On the latest episode of Keepin it 100 with Konnan, the host spoke about what he was told by a former WWE writer on Rey Mysterio being buried by the company intentionally.

As Chris Featherstone writes on Inquisitr, Mysterio had a fantastic 2006 with several highlights. The masked luchador lasted 62 minutes in the ‘Royal Rumble,’ entering from the second position. He was victorious, ultimately defeating Kurt Angle and Randy Orton in a triple-threat match at ‘WrestleMania 22’ to capture the World Heavyweight Championship. 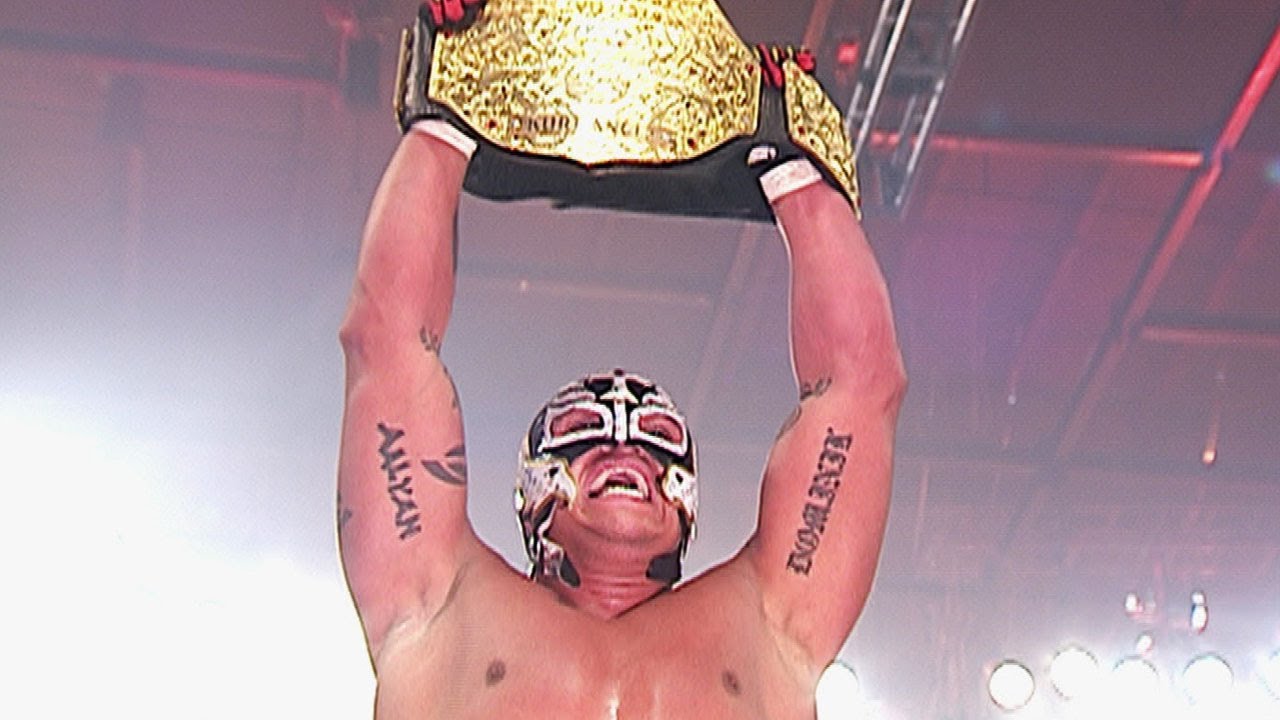 During his run as Champion, he picked up wins against Orton, JBL, William Regal and King Booker, losing against The Great Khali, Finlay, Mark Henry and Rob Van Dam.

His title run would only last approximately four months before he lost it at the ‘Great American Bash’ to Booker.

In 2010 at the ‘Fatal 4-Way’ pay-per-view, Mysterio was victorious against The Big Show, CM Punk and Jack Swagger to win the Championship a second time. He lost it less than a month later when Kane cashed in his Money in the Bank briefcase on Mysterio at the PPV of the same name.

One of the worst Championship reigns in history took place around a year later on July 25, 2011, when Mysterio defeated The Miz in a tournament final. Here he would become the new WWE Champion after Punk had left the company with the previous belt. 45 minutes later, Cena won the title back from the master of the 619.

This would also be groundwork to begin the potential feud between Mysterio and Cena heading into ‘WrestleMania 34’ as the former WWE Superstar is in negotiations with the company and is likely set to face the 16-time WWE Champion at the grandest stage of them all.

Konnan explained that former ‘SmackDown’ writer Court Bauer told him that WWE and Alpha Entertainment Chairman Vince McMahon did not like Mysterio as Champion, but creative did. McMahon reportedly gave in and allowed Mysterio to win the title, but said Cena would win it back the same night.

“Everybody in the creative wanted Rey to be the champion except Vince [McMahon]. And Vince kind of gave in. And he was like, ‘Alright, I’m gonna make him champion but this is the date that we are going to take the belt off.’ So they were thinking to themselves, oh good. We’ll just make him as strong as we can up to that date. And Vince kept burying Rey, just to show them that they were wrong.”

It is worth noting that Konnan is seen by many to be an unreliable source and isn’t on good terms with WWE. If Mysterio himself were to say this, it could be believed. This should not be seen as definitive evidence.

What are your opinions on this? Do you believe it? 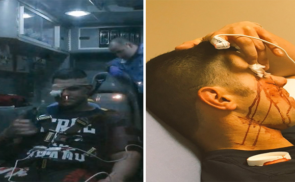 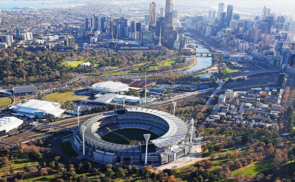