On the dotted line. WWE certainly does like to use the same tropes to set up matches over and over. While they have a few different options, one of their most used is the contract signing. These often end in violence, which was the case less than a week ago at “Elimination Chamber 2018”. This made WWE fire up the memory banks and I think you know where this is going.

Here’s what they came up with: 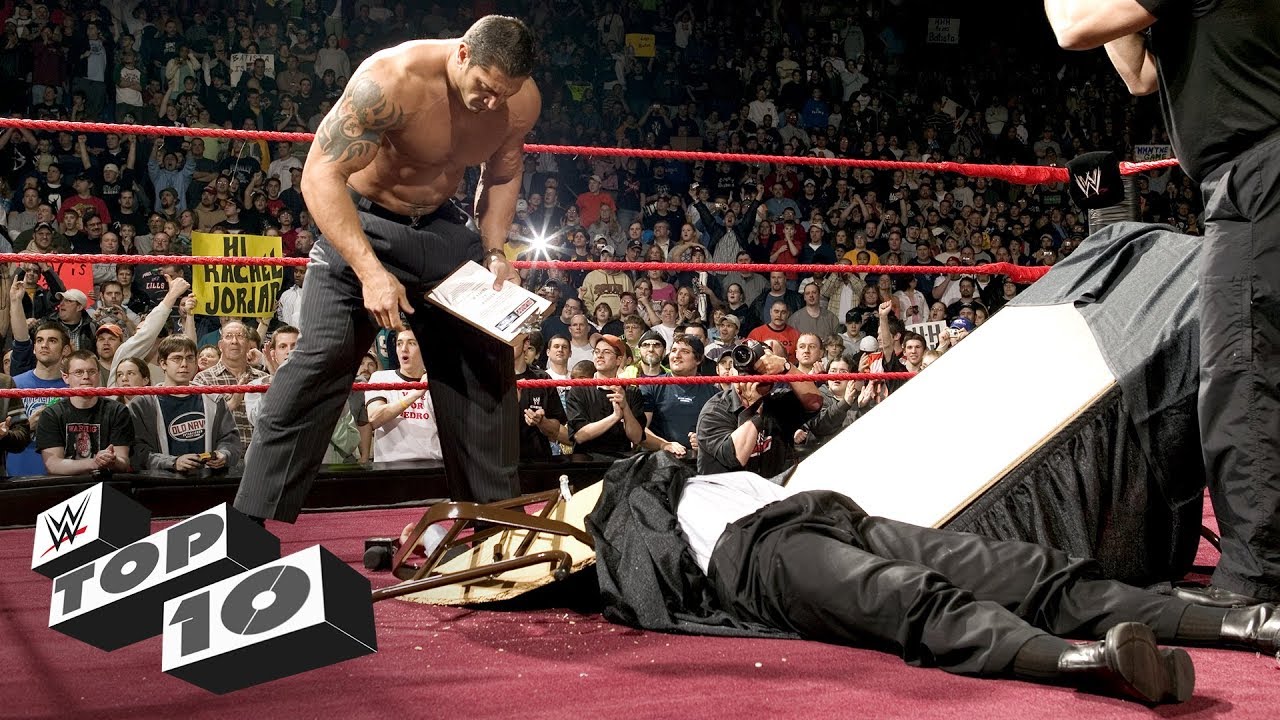 WWE has released a new Top Ten video, looking at the most explosive contract signings in company history. While the majority of these are modern instances, there are some that go back well over twenty years. Oddly enough a good few of them involve a certain wrestler, who appears in far more than anyone else.

You can read the full results of Ronda Rousey’s contract signing here.

Opinion: I know it’s a bit too old school for some people but there’s a rather famous one from the first ever Royal Rumble all the way back in 1988. That one set the stage for Hulk Hogan vs. Andre the Giant II in the most watched wrestling match in American history. I guess that’s a bit too far back for this list to go, but at least they did a good job with the #1 pick here.

Here’s what got WWE thinking and it’s still worth a look. 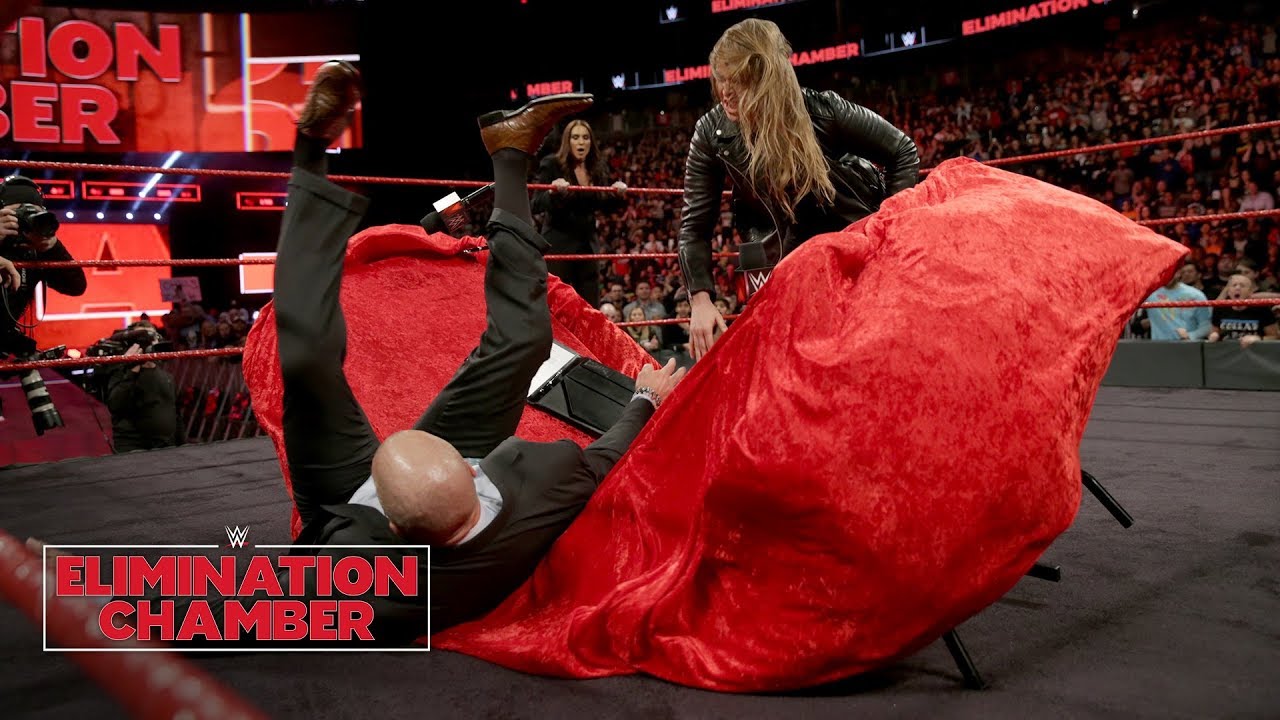 Do you like the contract signing segments? Did WWE get the top spot right? Let us know in the comments below.

Thomas Hall has been a wrestling fan for over thirty years and has seen over 50,000 wrestling matches. He has also been a wrestling reviewer since 2009 with over 5,000 full shows covered. You can find his work at kbwrestlingreviews.com, or check out his Amazon author page with 26 wrestling books, including his latest: the History of the WWE Championship. 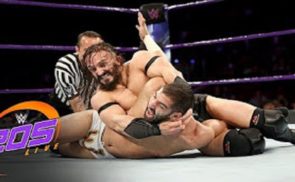 Neville Possibly Returning to WWE in the Near Future