It was previously reported that WWE Hall of Famer Tammy “Sunny” Sytch was recently arrested in New Jersey for being a “fugitive from justice.”

According to a new report from Fox News  and the Monmouth County Sheriff’s Office, Sunny is currently facing six charges of contempt — disobedience/resistance. The charges are said to be related to not appearing before the court in two different jurisdictions.

Sunny made a surprise appearance at the 15th anniversary of “Raw” several years ago. You can see footage of that below: 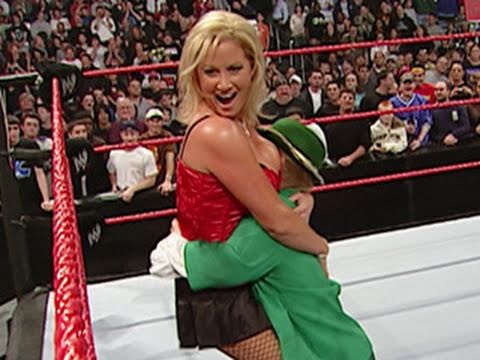 Hall of Fame: Sunny makes a surprise return at the 15th

However, there is still no word on the exact circumstances that led to her arrest.

As we previously reported, this is not the first time that Sunny has been in trouble with the law. In January 2017, she plead guilty to several charges, including driving without a license, driving an unregistered vehicle, and operating a vehicle without required financial responsibility (no insurance).

In addition, she was arrested for disorderly conduct, third-degree burglary and three counts of violating a protective order in 2012.

We will continue to monitor this story and provide any updates as they are made available to us. 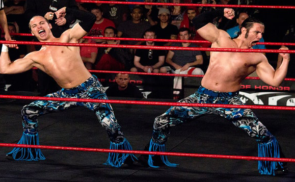 The Young Bucks on Proving People Wrong, ‘Being the Elite,’ ‘Too Sweet’ 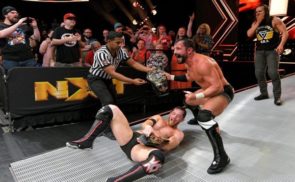