What Were the Original Plans for the ‘Mixed Match Challenge?’

The Mixed Match Challenge has had varied success since WWE created the show for users on Facebook Watch live after ‘Smackdown Live,’ but the Inquisitr has explained what the original plans for the series were.

As it stands, the Mixed Match Challenge is a single elimination tournament between teams of both face and heel competitors from ‘Raw’ and ‘Smackdown Live.’ The winning team will be donating money to a charity of their choice.

The initial plan for the finale was to pit Asuka and The Miz up against Alexa Bliss and Braun Strowman. Both of these teams represent the ‘Raw’ brand and have significant charities attached to their names.

Strowman and Bliss aim to raise money for Connor’s Cure. 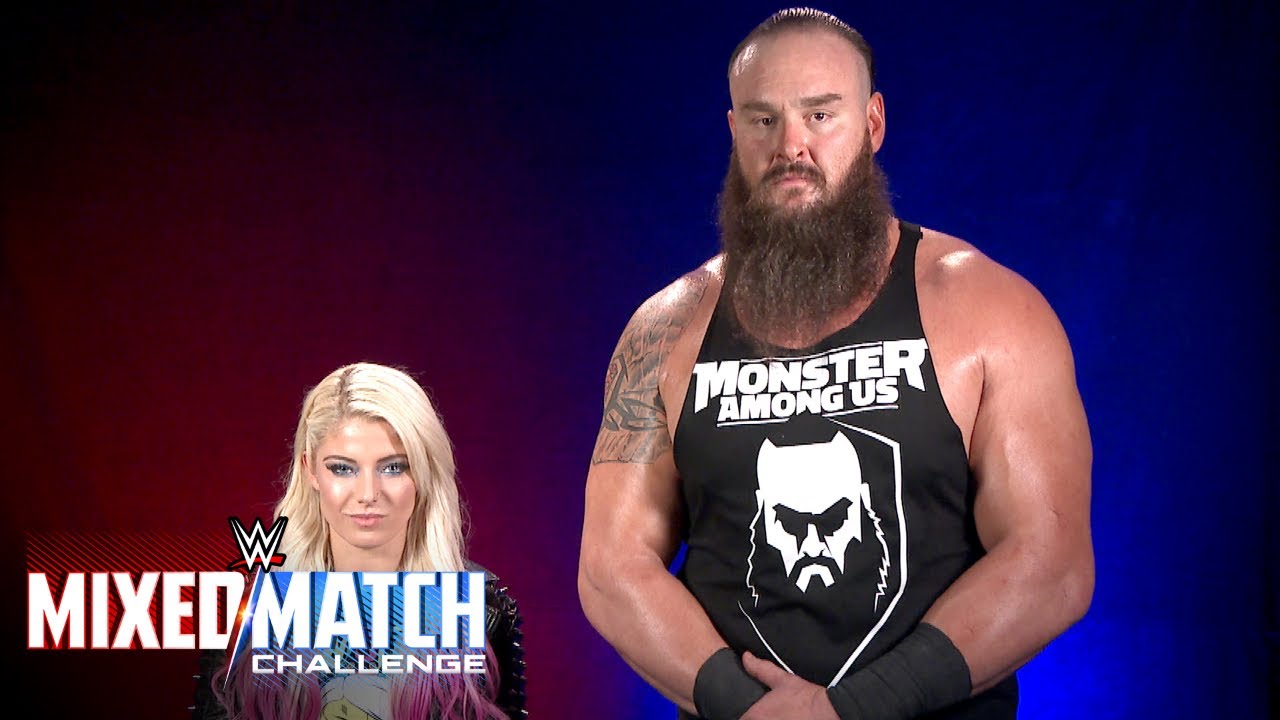 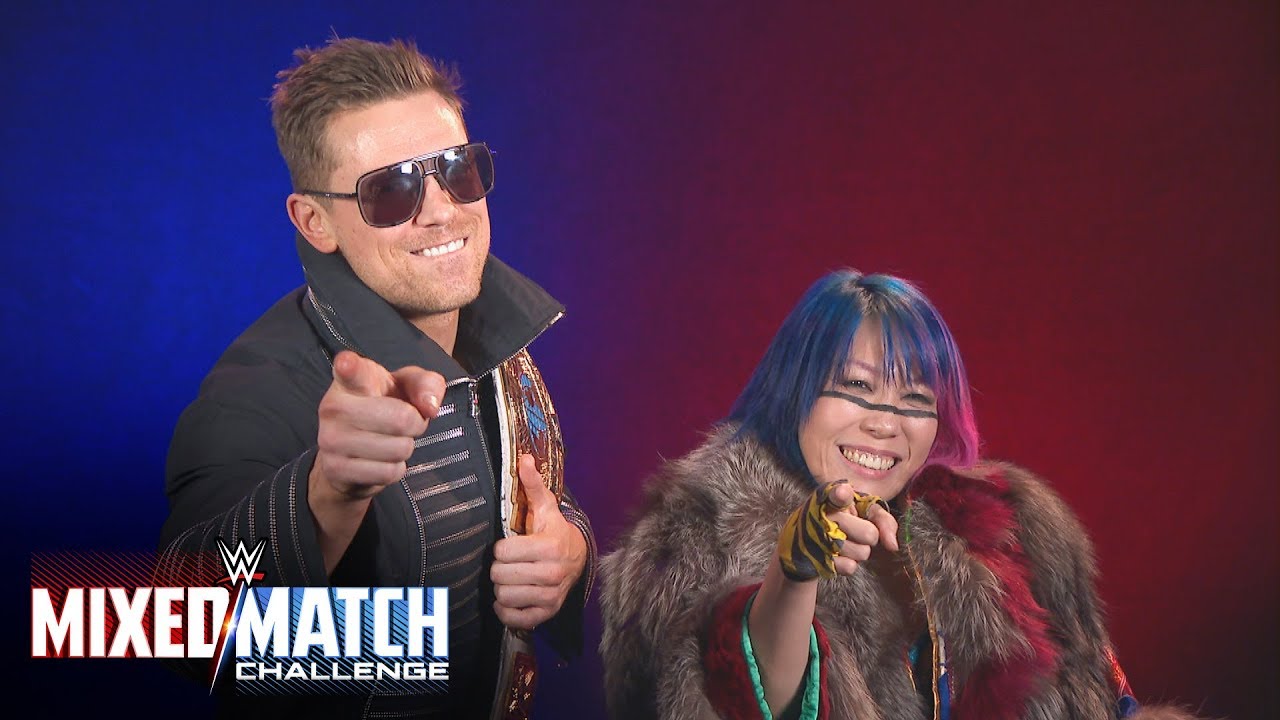 The events of the finale would set up two ‘WrestleMania’ matches in Asuka vs. Alexa Bliss for the Raw Women’s Championship and The Miz vs. Braun Strowman for the WWE Intercontinental Championship.

This has been changed, and while the finale could come down to these two teams, it may be too late for WWE to capitalize on the Mixed Match Challenge to begin or heat up feuds heading into ‘WrestleMania.’

Asuka vs. Alexa Bliss is a match already confirmed for ‘WrestleMania,’ after Bliss retained her Championship at ‘Elimination Chamber‘ and Asuka was victorious against Nia Jax to keep the match singles.

The main match that has been supposedly nixed is to have Strowman face Miz. Following ‘Raw‘ this week, both Finn Balor and Seth Rollins are in contention for the WWE Intercontinental Championship.

Moving forward for Strowman specifically, there is talk of him facing Elias at ‘WrestleMania’ due to their ongoing feud, or have both Elias and Strowman enter a proverbial Ladder Match for the WWE Intercontinental Championship with Rollins, Balor, and Miz.

What are your thoughts on the original plans? Would you like to see a Ladder match for the IC title at the grandest stage of them all? 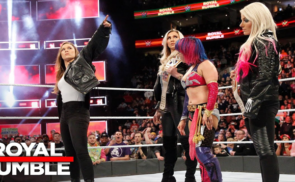 The Current ‘WrestleMania 35’ Main Event May Have Been Revealed 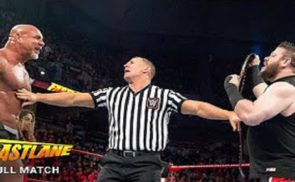