Here’s Why Vince McMahon Has Lost Interest in Bobby Roode

During his time on SmackDown Live, Bobby Roode became a babyface and eventually won the United States Championship. The WWE Universe was expecting more from him with WWE, but his move to Raw after WrestleMania 34 seemed to be another chance.

He’s set to participate in the Money in the Bank Ladder Match, but no one is expecting him to win the briefcase. It seems that his fans should not expect anything bigger and better from Roode in the future. Apparently, Vince McMahon has lost interest in him.

Related: Bobby Roode Comments On The Popularity Of His ‘Glorious’ Entrance

According to a rumor from DirtySheets, Vince McMahon was unimpressed during his time on SmackDown Live. During his feud with Dolph Ziggler, The Boss compared the crowd response to his entrance to The Show Off’s. That was enough for McMahon to make up his mind about him and Roode has yet to change Vince’s mind about him.

It doesn’t help that Roode is a natural heel. He’s been playing a babyface since debuting on the main roster last year, but his performance seems a little forced. His heel run in NXT was perfect. It’s surprising WWE officials wanted him to turn on the main rosters.

The Glorious One entrance theme is still one of the best in WWE: 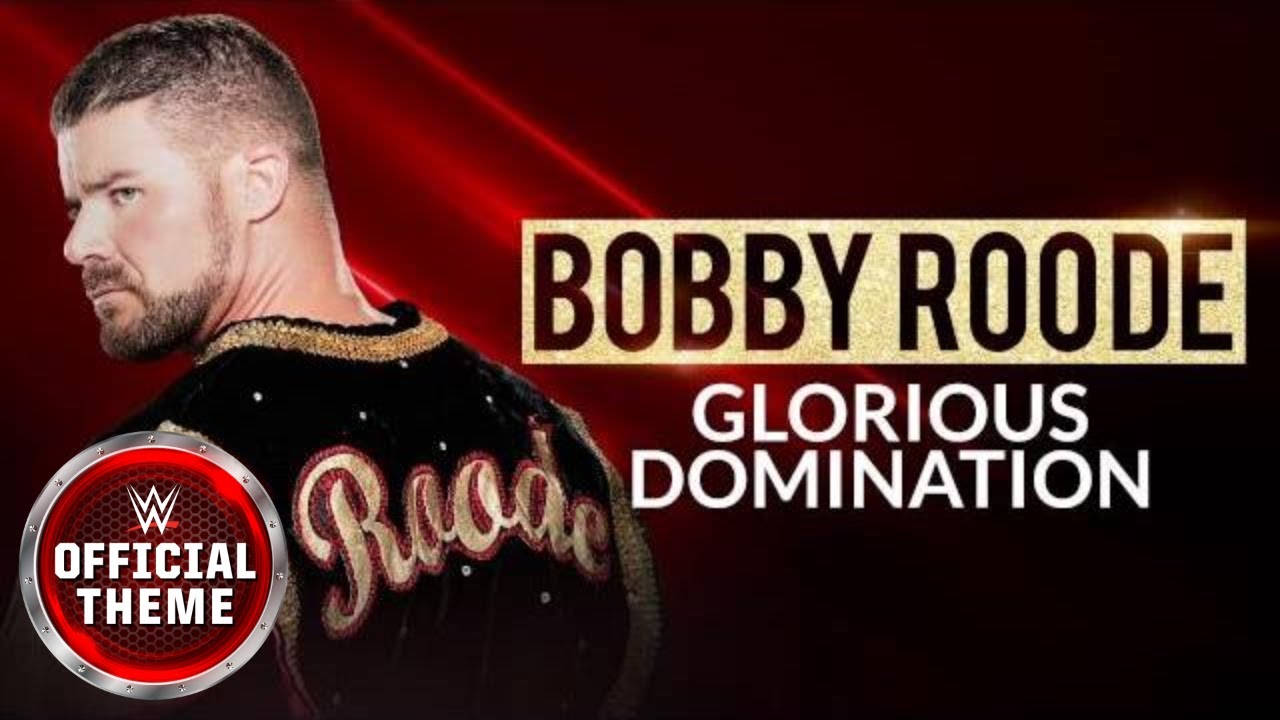 His US Title reign was also during a time when WWE officials played hot potato with the title on SmackDown. It’s understandable why his reign would be forgettable, but Roode still hasn’t impressed the WWE Universe enough to receive a great babyface reaction.

Bobby Roode has the talent to make that happen. He’s been given opportunities, but the timing hasn’t been right. With Seth Rollins dominating the IC Title scene, Raw might not be a good place for him to thrive. However, the cream always rises to the top eventually.

Why do you think Bobby Roode is struggling on the main roster? 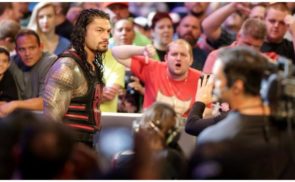 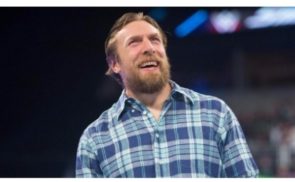