It would appear that you shouldn’t upset the realest guy in the room.

Former WWE superstar Enzo Amore has released a music video for his new rap song, “Phoenix.” Amore, who is now going by the rap name “Real1,” has included a few lyrics that are taking shots at the woman who accused him of rape earlier this year.

You can take a look at the rap video below: 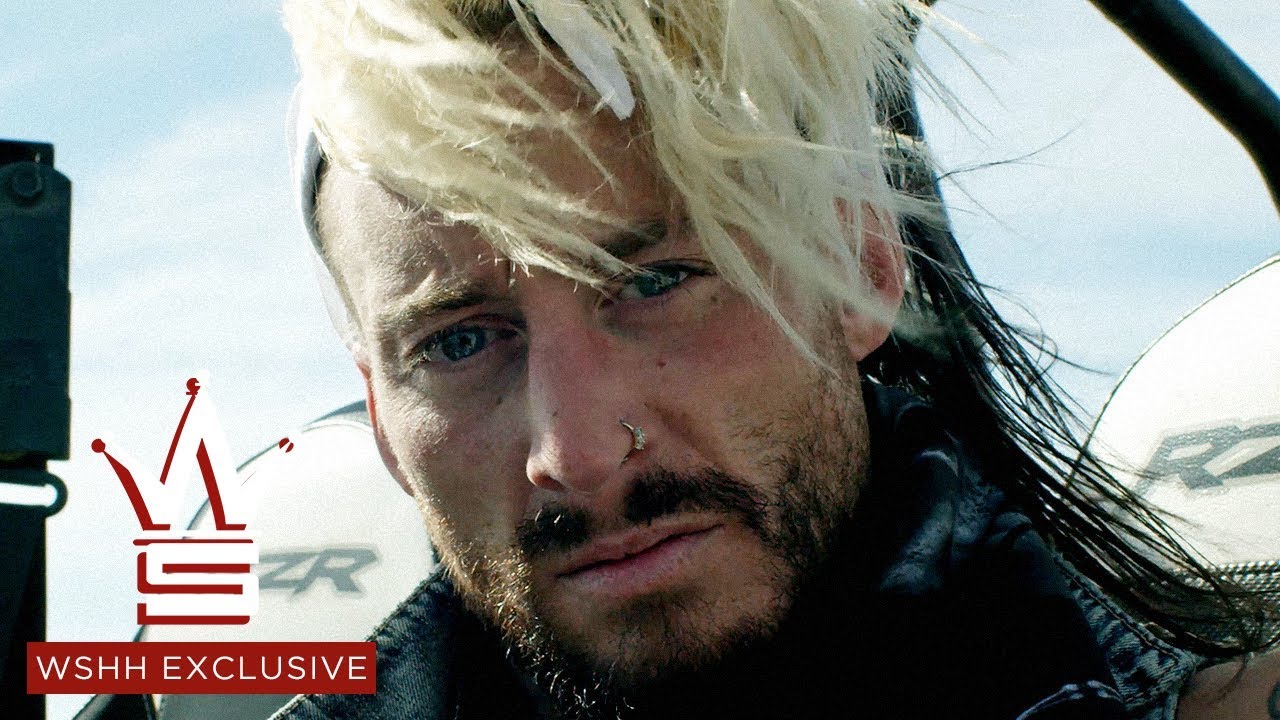 Below are some highlights from the video (h/t to Pro Wrestling Sheet for the transcription):

The video begins with a wrestling fan arguing with his mother from the basement during the “25th anniversary of sports entertainment.” He then gets a breaking news alert and rushes to his computer — obviously in reference to Amore being sent home from WWE before Raw 25.

Some noteworthy lyrics include:

In the video, Amore is wearing the same shirt he was reportedly wearing backstage at Raw’s 25th anniversary show before being sent home which says “today is the best day of my life.”

I am not a huge fan of rap music, so I can’t make a fair assessment of what I heard. However, if this is what he wants to do with his career now, then I wish him all of the success in the world! 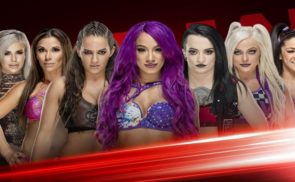 Who Earned The Last Women’s Money In The Bank Spot? 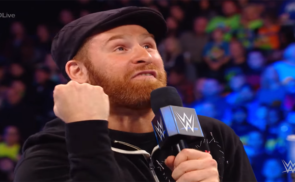 New Match Added To Money In The Bank