Last Monday Night on Raw, Stephanie McMahon answered the question of who will be facing the new WWE World Heavyweight Champion Triple H at Wrestlemania 32 in Dallas.

The answer is whoever can win the Triple Threat match between Brock Lesnar, Dean Ambrose, and Roman Reigns at “Fastlane” in a few weeks.

There is already a lot of speculation about Roman Reigns winning that match, but the part people aren’t sure of is what happens to Ambrose and Lesnar during that match.

The expectations are for Lesnar to be involved in a feud with The Wyatt Family in some capacity. The most obvious choice seems to be Lesnar vs. Braun Strowman, but that’s up for some debate given Strowman’s inexperience.

While a feud between them now would be fantastic, especially with the IC title on the line. There has been foreshadowing for a heel run in that feud, and there is potential for either man to make the turn. According to Inquisitir, it may be Ambrose that turns, not Jericho.

For Jericho, this could bring new life for him on WWE television that his last few runs have sorely been missing.

The more interesting heel turn would be Ambrose because it would most likely involve Roman Reigns in some capacity.

However, it’s curious how a Ambrose vs. Reigns feud would come and go between “Fastlane” and Wrestlemania when that’s a feud that could span over several months. 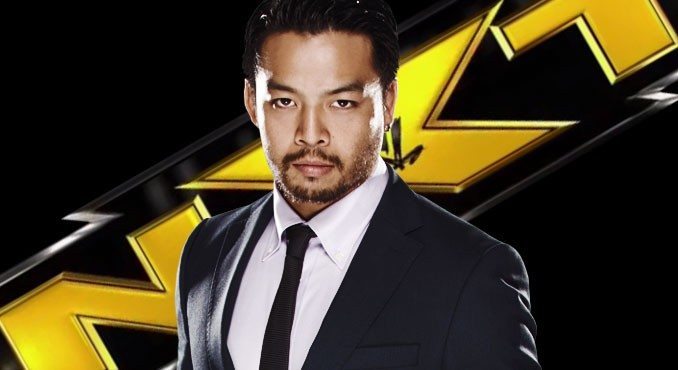