Former WWE ring announcer Justin Roberts is reportedly making his return to the company at tonight’s series of NXT television tapings. Roberts was released from his contract back on October 14, 2014 after being with the company for 12 years.

It is being reported that Roberts may be returning tonight during the NXT television tapings at Full Sail University. These rumors began to swirl once Roberts posted a picture of himself in front of Full Sail University on his official Facebook page, with a caption stating, “When GPS lady says “you have arrived at your destination” but you are definitely off by a block or two.”

Since his departure from WWE, Roberts has been the ring announcer for the “House of Hardcore” wrestling promotion.

NXT has had its fair share of ring announcers, from Eden, to Jojo, to Byron Saxton (who I personally enjoyed,) to Greg Hamilton. It would really be a surprise to have WWE bring back a veteran ring announcer to take over for the company’s up and coming ring announcers, but then again, the release of Roberts himself also didn’t make much sense either.

As of right now, this is purely a rumor, and by no means concrete so take this with a grain of salt, but don’t be surprised if you see Roberts back in a WWE ring very soon. 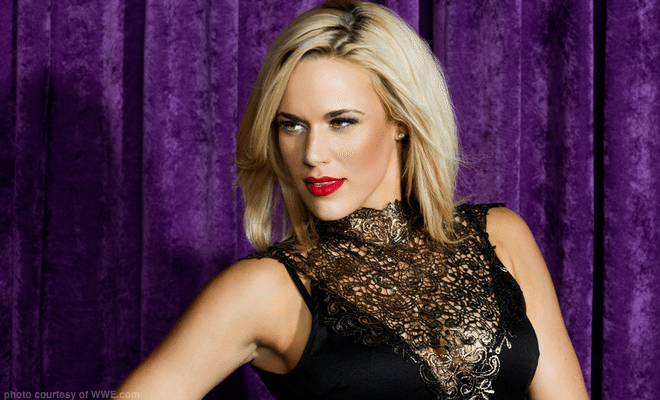 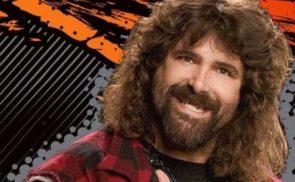