Neville: “My Ankle Injury Was An Eye Opener”

Neville has been on the main roster for just over a year. He’s been able to make quite the impression as “The Man That Gravity Forgot”, but his recent ankle injury kept him out off Wrestlemania and will temporarily halt his momentum.

He spoke with Channel Guide Magazine about his injury, his high-risk style, and who he’d like to work with in the future. He also discussed working with Stephen Amell and much more.

You can read the full interview with him right here. Below are some of the highlights:

“I’m an adrenaline junkie, and that is always going to be my style. I broke my ankle doing a baseball slide, which is a relatively simple maneuver. It’s certainly not high risk. But what the injury did do was open my eyes to how easily an injury can happen. I’ve been fortunate in my career not to have many injuries – especially ones that have kept me out for long periods. So this was certainly an eye opener for how easily this could happen and how careful I must be.

I think it will take more than a broken ankle to change me.”

Who does he want to work with in WWE?

“There so many guys I watch on the sidelines who I want to work with. There are guys I would love to meet again. Sami Zayn is a guy we’ve had a friendly competition going on for 10 to 12 years. So that’s someone I would like to revisit and someone who brings out the best in me. The same goes for Finn Balor and Kevin Owens. I also have some aspirations with other guys I would like to mix it up with. I would like to mix it up again with Seth Rollins, who is obviously hurt right now. But he is someone I would love to mix it up with when I got back. There is a long list of potential fresh match-ups and fresh directions upon coming back from this injury.”

Do you think Neville will enter the US or IC Championship hunt when he returns? 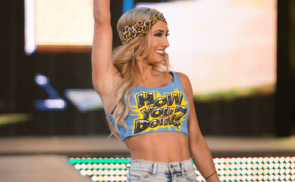 Carmella: “I Want to Be NXT Women’s Champion” 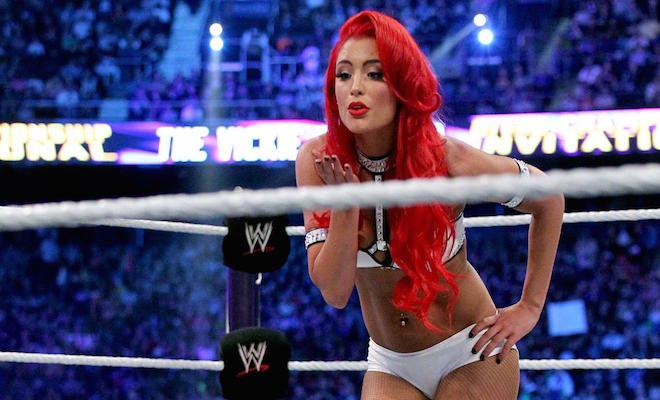 Eva Marie: “My Goals Are to Accomplish Things No Other Divas Has Yet to Achieve”