In one of the most anticipated debuts in recent history, the WWE Universe received a wonderful surprise, when Doc Gallows and Karl Anderson of The Bullet Club made their presence felt on last week’s episode of “Monday Night Raw.” 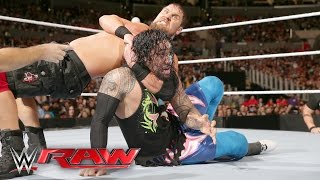 Months and months of build up finally culminated in a segment that created a buzz amongst the IWC that hadn’t been felt in a long time. Only one question now remains – how do you book these two going forward that will create the most intriguing storyline possible?

Gallows and Anderson have a unique and absolutely dominant look to them. They look like they could run through almost anyone on the WWE roster.

My suggestion? Book The Bullet Club much like TNA booked The Aces and Eights a few years ago.

For those of you who may not know, The Aces and Eights was a stable in TNA that ran amok similar to the way that the nWo did back in WCW. However, they had the look of a bad-ass biker gang, and fancied themselves as thugs who were trying to take over the company. 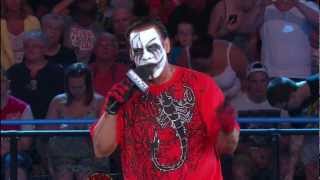 Over the course of the storyline, several members were brought into the group, including Garett Bischoff, Mr. Anderson, Tazz, D-Lo Brown and current WWE superstars The Dudley Boyz. 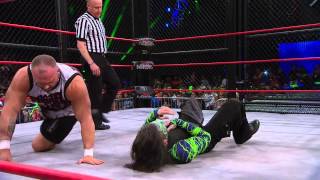 Oh, and Doc Gallows was a member of this group as well. His character was named D.O.C. (Director of Chaos) in TNA. 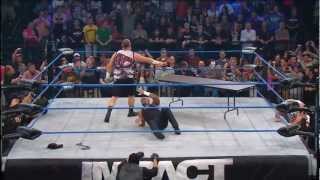 My suggestion would be to take this same concept and apply it to WWE, creating a stable that could provide a storyline that could last all the way until next year’s WrestleMania.

Over the course of the summer, The Bullet Club can start to raise havoc over the the WWE roster. As time goes on, new members could be revealed, increasing the strength of the group.

Although he might not win the title, AJ Styles could join the group in a massive beatdown of Roman Reigns in the main event of “Payback.” Not only would this help Reigns in WWE’s quest to make him a babyface, but it open doors for possible alliances in the future. Around the time of “Summerslam,” it would be very easy to bring Finn Bálor up to the main roster as well, and complete the already rumored addition of him to the stable.

If they need to, they could even change their name to “The Bálor Club,” and continue to sell a hell of a lot of T-shirts.

It has been proven that Gallows and The Dudleyz can work together very well through their time with The Aces and Eights in TNA. I’ve been saying for a long time that the Bully Ray character needs a run in WWE; he was considered one of the best heels in the business playing this character in TNA. The Bullet Club would be a perfect opportunity to bring this character to fruition in WWE, and let the world see what Bubba Ray Dudley can be as a complete and total jerk.

The ultimate swerve of The Bullet Club can be revealed at either Survivor Series or The Royal Rumble. Ever since Shane McMahon returned to WWE, a power struggle has been brewing between himself and the The Authority. Depending on which side WWE wants to go, The Bullet Club could ally themselves with either Shane or The Authority, setting up the ultimate showdown at WrestleMania.

One match for all the marbles.

Naturally, the other side would have to recruit a bunch of talent to combat the overwhelming odds. However, depending on the circumstances, that side might have a hard time doing it. That adds another layer of emotion to the angle, as the superstars hate to side with their boss, but realize that they might be out of a job if they don’t.

This storyline is not new. WCW did something similar with the nWo, and WWE even did it during the Invasion angle back in the early 2000’s.

However, this storyline always works, and would provide some fantastic television for the entire audience over the next year. Not only that, but the writing for the main storyline for each show becomes incredibly easy on the entire staff, and they could focus their talents on coming up with creative storylines for the mid card talent.

I strongly believe that intertwining all of these angles would be an absolute brilliant move on WWE’s part, and would be the perfect way to maximize the hype of The Bullet Club. 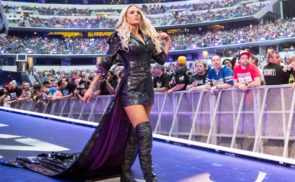 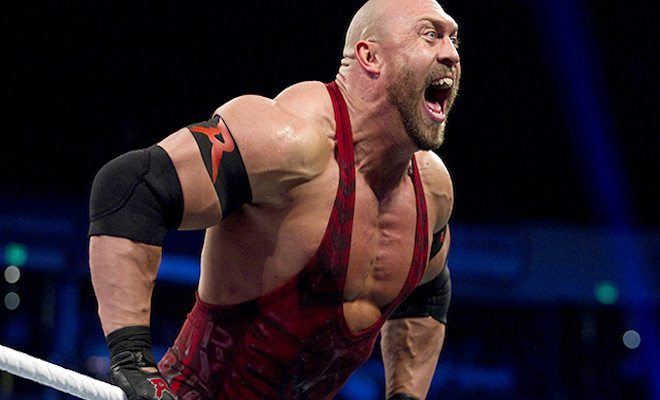