WR Pod is back and recaps a truly unforgettable WrestleMania 32 weekend. The return of the Rock and Stone Cold, AJ Styles, the new Women’s Championship, their amazing match at WrestleMania, Nakamura/Zayn, and the debuts of Enzo/Cass, Baron Corbin and Apollo Crews in terms of wrestling are some of the highlights. Lowlights include Brock Lesnar vs. Dean Ambrose, the main event of WrestleMania 32, the lines at WrestleMania Axxess, getting into the stadium and more! Hear the guys talk about how amazing it was to have a live WR Pod at the Owners Box in Dallas, and meet some of the best fans around! Finally, where does the WWE go in the next few months? The guys argue this time could be as exciting as ever! Join Matt McCool and Director of Operations Derek Stoughton on the 22nd episode of #WRPod!

Join host Matt McCool and co-hosts Adam Gavalla,  JJ McDermott, and Director of Operations Derek Stoughton on the Wrestling Rumors Podcast recorded and posted every Wednesday night on Wrestlingrumors.net. We talk and discuss all things WWE and wrestling from all angles, including creative booking, match angles, potential storylines, and more. Tweet us @wrestlerumors with the hashtag #WRPod and give us your thoughts on the show, and follow hosts @mmccool24, @a_gav, @jjmcd92 @dericho06 on Twitter.  We are the “Pipebomb” of Podcasts! 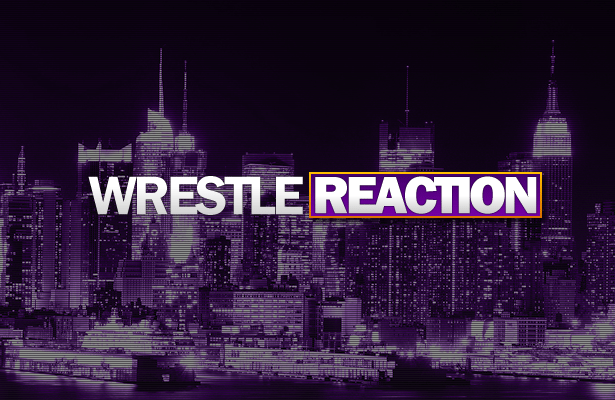 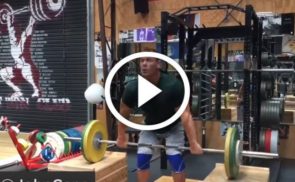