Lana recently sat down with WWE.com at the Performance Center, following her in-ring debut at WrestleMania. In the interview, she discusses a number of topics, including her debut as an in-ring competitor, her future matches, as well as the legacy she hopes to leave behind.

WWE.COM: What’s driving you to focus so intently on your in-ring training?

LANA: You know, and I see this in quite a few of the women and men, once they think, “Oh, we’ve reached it. We reached the main roster. We’re professionals!” — that hunger, that drive to keep on learning, to keep on perfecting your skill and getting better, they lose. I think that separates the good from the great, the icons from the good. And I want to be iconic.

WWE.COM: What about WrestleMania 32 made you feel ready to make your competitive debut? Were you nervous?

LANA:  Before WrestleMania, of course, I get nervous because my first match is in front of 101,000 people. Most people start off at 100 people. But, the Ravishing Russian, of course, would like to go big or go home, and do it up on the biggest stage of the year. In Russia, failure is not an option, and doing something average is not an option.

WWE.COM: The other big development that came from WrestleMania was the announcement and awarding of the new Women’s Championship. Is that title something you have your eyes on?

LANA: I don’t like telling people what my plans are because I have big plans. If I start saying “Oh, this is what I’m going to do” and “This is what I want to do,” then I know I’m a threat to other people. But I can promise you this: I will be the greatest woman to ever enter WWE, and I will leave the greatest legacy that WWE has ever seen.

You can find the full interview at this link. 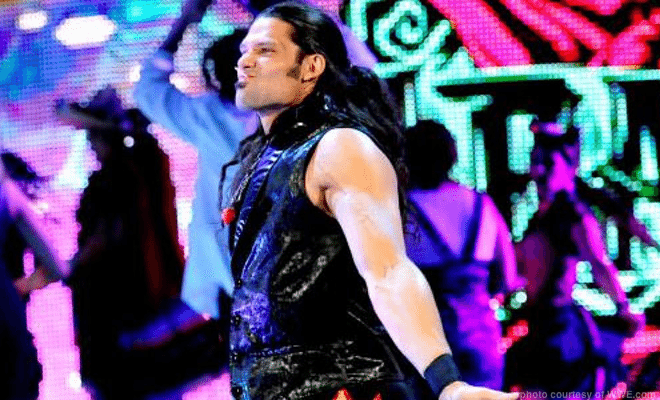 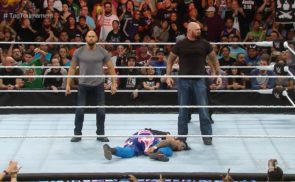