Brock Lesnar’s “Summerslam” Opponent Will Be Announced On SmackDown

On Saturday night, Brock Lesnar will step into UFC’s Octagon for the first time in roughly five years to face Mark Hunt at UFC 200.

No matter what happens at UFC 200, Brock Lesnar is still signed with WWE, and he will be wrestling his next match at “Summerslam.” However, he can’t wrestle himself. He’s going to need an opponent.

The Beast Incarnate has nothing to worry about when it comes to “Summerslam” because WWE has already selected an opponent for him for “the biggest show of the summer.”

It was announced on Monday Night Raw tonight that WWE will be revealing Brock Lesnar’s opponent for “Summerslam” on this week’s edition of SmackDown that will be taped tomorrow night and air on Thursday.

Of course, there are several options for his opponent. Last week, there was a rumor that Kevin Owens could be the man revealed to face Lesnar at “Summerslam.”

The issue is that no matter what happens, Brock Lesnar is almost guaranteed to get a win. It’s going to be a very difficult booking decision to give Brock a loss in WWE after a victory in The Octagon.

If he loses at UFC 200, he’s going to need the win his return match to keep his momentum with WWE going. Just keep that in mind as Lesnar’s opponent is revealed on SmackDown.

Who do you think should face Brock Lesnar at “Summerslam?” 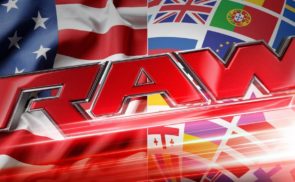 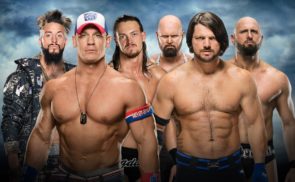