Many within the WWE Universe are going to remember Yoshihiro Tajiri from his run in WWE during the 00’s. He was both a fan favorite who could wrestle and do comedy, and a heel.

Tajiri was a multiple time Cruiserweight Champion during his tenure with WWE and has recently returned to the company for the “Cruiserweight Classic” series. However, there is a rumor that he’ll be staying longer than that.

According to Wrestlezone.com and many other sources, he has signed a new contract with WWE and will be staying with the company after the “Cruiserweight Classic” concludes.

“At some point I would like to return as an old man, and do a very slow slide into the ring, and a handspring elbow. I was able to do everything except heavyweight and intercontinental titles, so there’s not much left for me to do. Many who were fired seem to want to come back, but I don’t feel that way. I think I’ve done everything I can as a Japanese guy this size.”

Are you excited to see Tajiri sign a new contract with WWE? 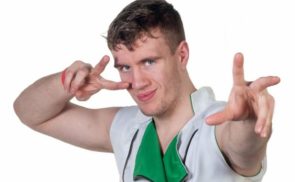 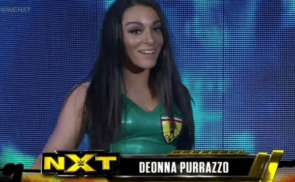 Is Deonna Purrazzo Interested in Signing With NXT Full-Time?