Rumor: Surpise Ending Planned For Asuka vs. Carmella at Money in the Bank

The Empress of Tomorrow is still recovering from her first big loss to Charlotte Flair at WrestleMania 34. After such a major loss, it’s pivotal for Asuka to bounce back and her next match will a SmackDown Women’s Championship opportunity against Carmella at Money in the Bank. A lot of people are expecting her to win the championship tonight.

However, it’s being reported by CageSideSeats that James Ellsworth is returning to the company during the Asuka vs. Carmella title match. His interference will result in the SmackDown Women’s Title staying with “The Princess of Staten Island.” Afterward, it’s expected that the Carmella/Ellsworth partnership will continue on SmackDown Live.

The fact is Asuka is just like almost every other WWE Superstar now. She can lose some matches without drastically impacting her momentum. All too often, WWE officials can make mistakes in booking after an undefeated performer loses their first match. Asuka seems to be going down a familiar path, but it seems her title win is just being delayed.

Obviously, the long-term plans are for The Empress to win the SmackDown Women’s Championship. Most likely, that will happen at Summerslam. However, WWE officials are still building Carmella as a cowardly heel. She needs to hold the title to continue in that role. It’s only a matter of time before Asuka captures the championship from her. 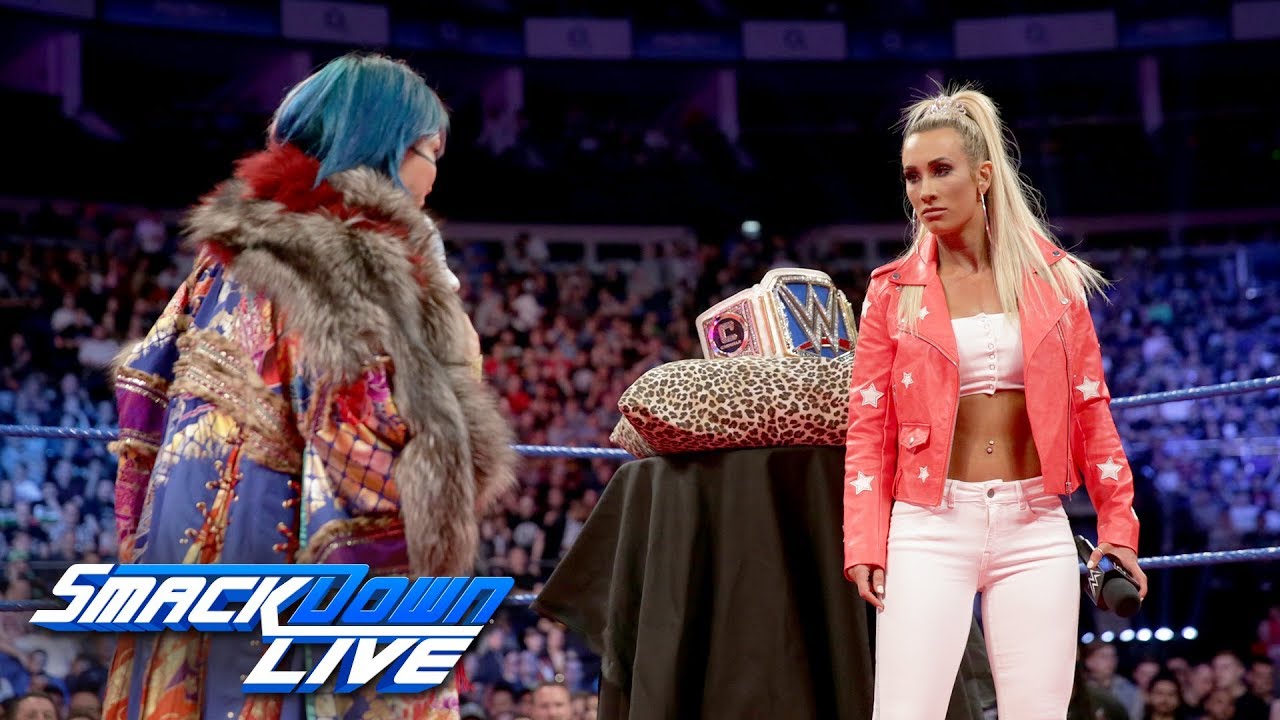 Given the rumored Raw Women’s Title changes at Money in the Bank, another big title change in the Women’s Division could be overkill. Even if the James Ellsworth rumor is proven wrong tonight, it’s very logical for Carmella to walk out of Chicago with the title to keep the feud with Asuka going. Because if she’s just beaten, where does she go from there?

Should The Empress of Tomorrow win the SmackDown Women’s Championship? 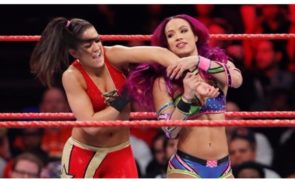 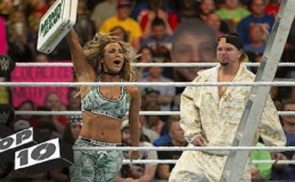