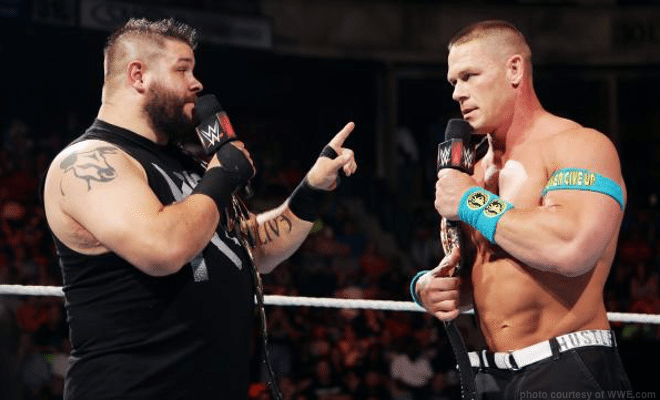 Over the summer, John Cena vs. Kevin Owens was the perfect example of when world’s collide. NXT vs. WWE has been a consistent topic of conversation among WWE fans. NXT fans are the most passionate in wrestling. NXT is establishing itself as it’s own brand, but it still functions as WWE developmental.

That means most NXT wrestlers are being directly compared to WWE superstars since that is where the elite members of NXT eventually move on once promoted. A lot of WWE fans that neglect to watch NXT miss out on knowing the performers before they come to the main roster. Granted, it’s a nice surprise for them to get new wrestlers, but some easy exposure never hurt anyone.

NXT Takeover is coming to London in December. What if as a Christmas present to it’s fans, there was a WWE Network crossover special that featured NXT and WWE talents squaring off in London. Many of the match-ups would be unbelievable and if you’re a WWE fan, it would be a unique way to get a good look at the future of wrestling.

Here are the 7 best match ideas for a NXT/WWE crossover special this December in London: 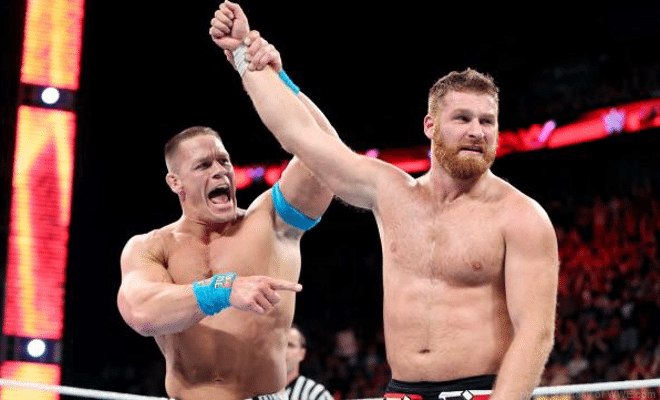 7 Examples of John Cena Legitimately Putting Over Other Wrestlers 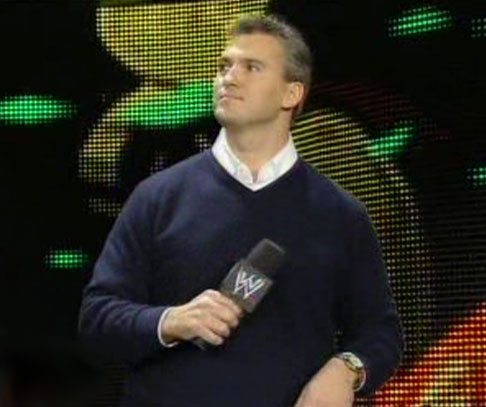