Many people regard Jim Ross as one of the best wrestling announcers of all time. For the most recent generation, he may be the greatest of all time. Either way, his opinion is valuable about WWE’s future at ringside at the announcer’s table.

Recently, JR spoke with Wrestle Rant Radio and had a lot of great things to say about WWE’s Performance Center, NXT, and Byron Saxton.

You can read the full interview right here. Below are the highlights of JR’s interview:

Jim Ross: “Byron Saxton is in a good position to get over big with fans”

“In WWE, more so than in most broadcasting, look is important, so that’s why Byron Saxton has such a presence, he’s on both shows. He’s getting a tremendous amount of exposure and an amazing opportunity to really break through because he’s got a great look, he’s intelligent and he’s well-spoken,” Ross said. “He needs to be becoming a star right now because he’s got an opportunity on two prime time television shows a week to get over. And he’ll get over by getting talent over.”

Ross talks about working with the younger talent in NXT without the “politics”:

“I enjoyed doing the work down there because it was pure,” Ross said of NXT. “It was a situation where it was all about the product. The politics were melded away, there wasn’t a lot of pretense. It was very straightforward and positive. The kids were bright-eyed they wanted to learn, their minds were open.

They saw opportunity awaiting them, so it was a very refreshing, positive environment to be around. I’ll tell you that in my last several years in WWE, my favorite thing to do was go to Florida and work with the NXT kids because that’s the future of the business. WWE has no investment in their company more important than their Performance Center. WWE runs on two things: talent and television. Without a stream of new stars being developed, they’re in big, big trouble. I had a great time down there and loved being around that environment.”

Do you think Byron Saxton has a bright future in WWE? 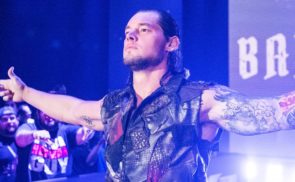 Baron Corbin: “I Don’t Respect Anyone Who Has A Background On The Independent Circuit” 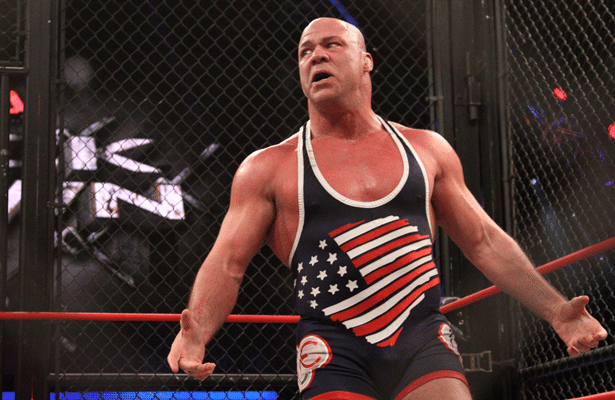 Kurt Angle About Retirement: ” I Really Don’t Have Much Else To Prove”