According to PWInsider.com, former TNA World Champions Bobby Roode and Eric Young have asked for, and have been granted their releases from the company. According to the report, the two asked for their releases this past week while filming tapings in Orlando.

TNA has confirmed Roode’s and Young’s departure on ImpactWrestling.com, with the following statement:

IMPACT WRESTLING has come to terms on the release of veteran wrestlers Bobby Roode and Eric Young (Jeremy Fritz). Bobby and Eric have been valuable members of The Impact Roster since 2004 and we wish them nothing but the best in their careers going forward.

Roode is currently one half of the TNA World Tag Team Champions, as a member of Beer Money, along with his partner “Cowboy” James Storm. He has had a decorated career in TNA, having won the World Heavyweight Championship twice, the tag team titles six times, and the King of the Mountain championship once. He is considered by many to be one of the remaining “original” members of TNA, and Pro Wrestling Illustrated (PWI) ranked him as the #2 wrestler in the world in 2012.

Young is the current TNA King of the Mountain Champion. He has also an illustrious career with the company, having won the World Heavyweight Championship once, the X Division championship once, and the tag team championship twice. In 2014, PWI ranked him as the #19 wrestler in the world.

Roode and Young took to social media following their release, and tweeted the following:

Thank u to everyone who had a part in making the last 12 years of my life unforgettable. On to the next chapter in my life #ItFactor

fans who have watched and supported anything I have done. THANK YOU FROM THE BOTTOM OF MY HEART. Let’s see what happens next! #thankyou

This statement was also released by TNA following this announcement:

Executive Vice President of Creative and Television, John Gaburick added, “Bobby and Eric are true professionals. We salute them for the 12 years they gave TNA. With a Superstar roster including EC3, James Storm, Drew Galloway, Jeff and Matt Hardy, “The Destroyer” Bobby Lashley, Gail Kim, The Wolves, Maria Kanellis-Bennett and “The Miracle” Mike Bennett we couldn’t be more excited about showcasing the finest wrestling in the world for the IMPACT fans.”

We will continue to follow this story as it develops. You can read the PWInsider report at this link, and the story on ImpactWrestling.com at this link.

I was in shock when I read this, but then immediately began to get excited. Roode is one of the best workers in the business, and at age 39, still has some gas left in the tank. Young has a unique look and character, and at age 36, could provide incredible matches, given his experience in the ring. NXT needs to act fast, and sign both of these men as soon as possible. They could provide even more depth to the company, and give us some outstanding moments for years to come. 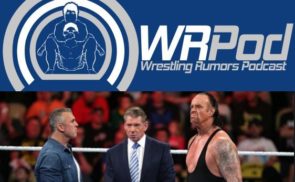 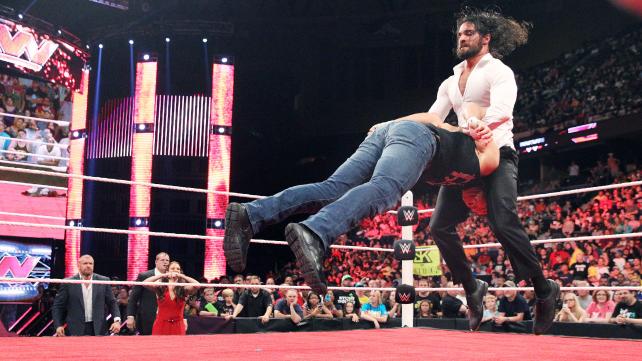 Opinion: What Finisher Should Seth Rollins Use When He Returns?