She needs the muscle. There are all kinds of ways to present a wrestler and some of them are a lot easier than others. One of the easiest is to put someone with a bodyguard to do their fighting for them. That is the kind of thing that has worked for years and still will today, which is a situation that WWE might be trying out one more time with a returning star.

Last month, WWE began airing vignettes announcing that Eva Marie will be returning to WWE. She has mentioned starting the Eva-Lution, but nothing has been announced other than that. According to the WrestleVotes Twitter account, WWE is considering bringing in an enforcer for Eva Marie, with NXT’s Mercedes Martinez and NXT UK’s Piper Niven as the main options. There is no word on when Eva Marie will debut or when either of them would appear with her.

Martinez is currently in NXT and dealing with Xia Li, though they have not wrestled a match as of yet. She has wrestled for over twenty years, with most of her career being spent on the independent circuit. Niven has been with NXT UK for over a year and has challenged for the NXT UK Women’s Title multiple times. She has recently been training Jack Starz to bring out more of his aggressive side.

Hearing the plans for Eva Marie’s return include her having a “muscle” of some sorts by her side. The two names I’ve heard most discussed to pair w/ her are Mercedes Martinez -OR- NXT UK star Piper Niven.

You might need to get used to them. Check out all three women: 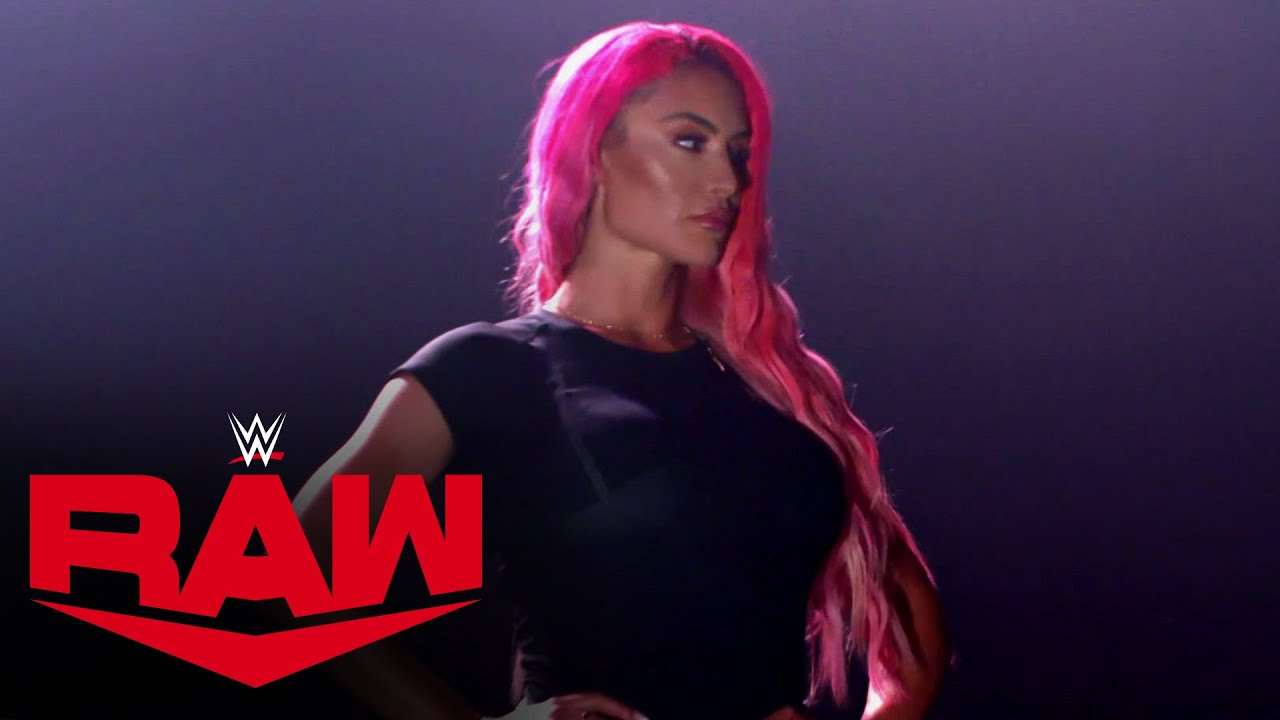 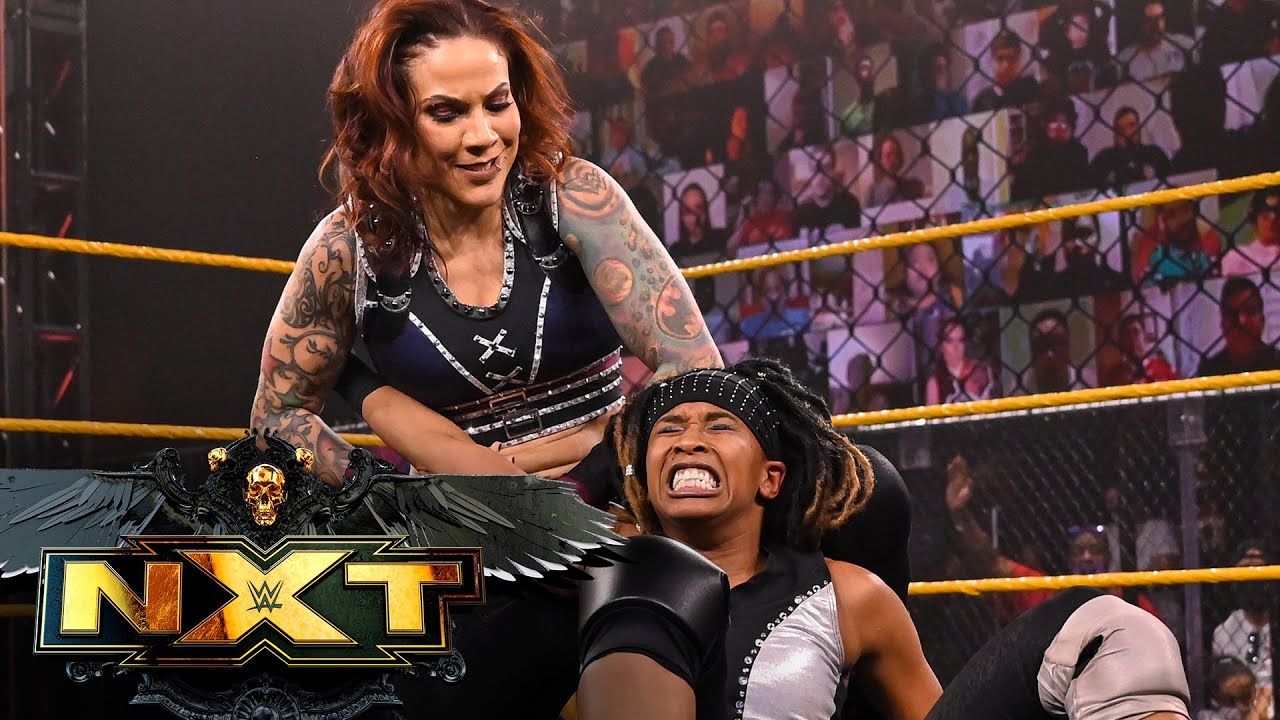 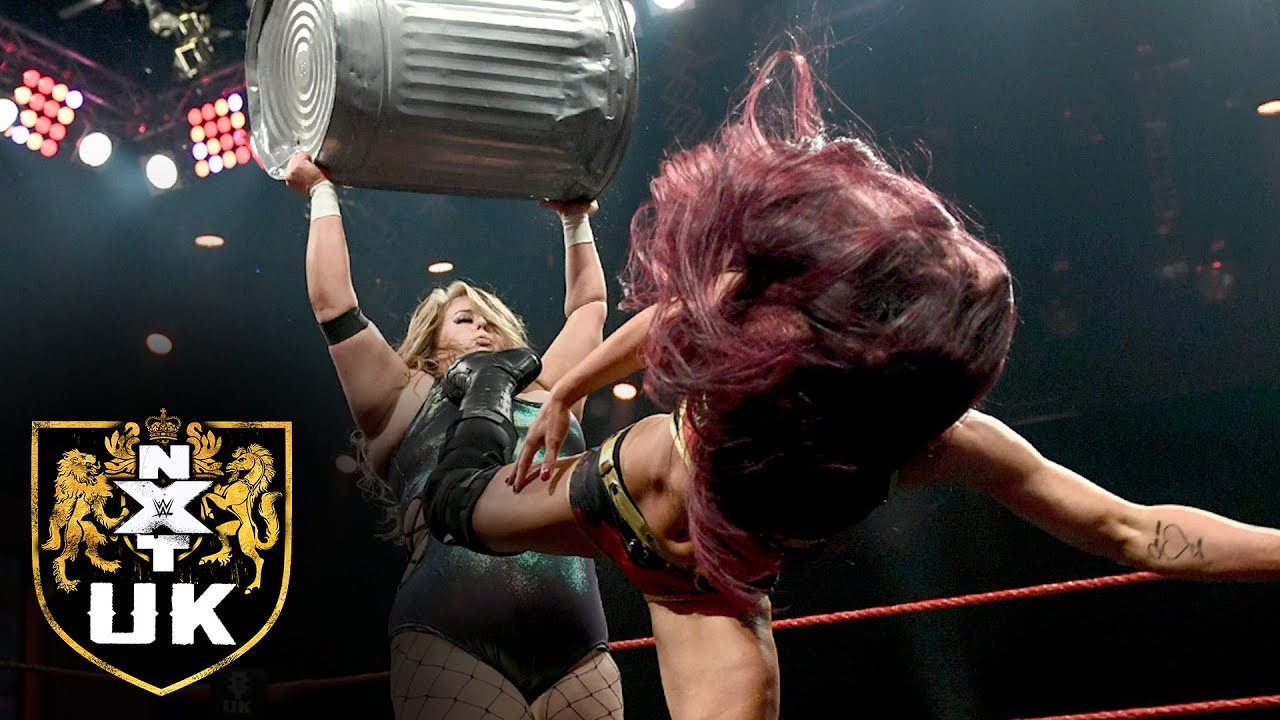 Opinion: This is the kind of thing that makes some sense and either of them could do well for Eva Marie. I’m still not sure what she is going to do on Monday Night Raw but it would be a good idea to have someone there to do the fighting for her. In-ring work has never been her strong suit so giving her someone to take care of that part is a good idea and WWE seems to understand that.

What do you expect from Eva Marie? Who should be her enforcer? Let us know in the comments below.