I’d call it an upgrade. Stables are a concept that has been around wrestling for decades now, as they serve more than a few purposes at the same time. WWE has started to use them a bit more as of late and that has helped their television product a fairly good bit. Some of them are stronger than others, and now another one is teasing a heck of an upgrade.

MVP has posted a new photo of himself and the Street Profits to his Instagram account. This has led to some speculation that the Street Profits may be looking into joining the Hurt Business in the near future. The Hurt Business currently consists of only MVP and Bobby Lashley, but once also included Shelton Benjamin and Cedric Alexander. The WWE on FOX Twitter accounted posted the photo as well, with three interested eyes emojis. There have been no reports to suggest that the team could be joining the Hurt Business and this is merely speculation at the time.

This could be interesting. Check out what could be coming to the Hurt Business: 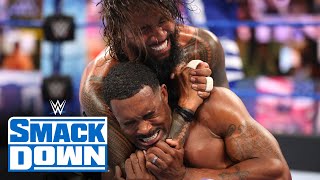 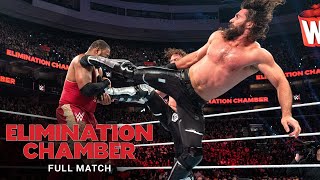 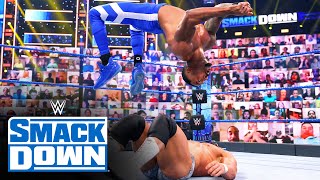 Opinion: I’m not sure if the Street Profits are going to join the Hurt Business but it certainly could make for an interesting situation. The Profits have kind of run out of teams to face on SmackDown and having them back on Monday Night Raw to go after the titles could be what they have been looking for. If nothing else, having the Hurt Business back to a four man unit rather than two could be a nice upgrade.

What do you think of the move? Will it actually happen? Let us know in the comments below. 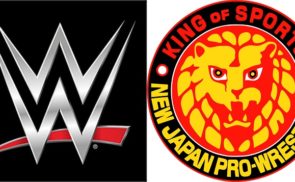