Maybe it’s time to change. There are a lot of wrestlers on the WWE roster and at some point you need to change things up a bit. Eventually wrestlers are going to get stale doing the same things against the same people over and over so a shakeup is one of the best things that can happen. It seems that WWE understands this and they might be doing something about it soon.

According to Andrew Zarian from the Mat Men Podcast, WWE may be bringing back the WWE Draft this year on Monday August 30 and Friday September 3. The Draft would see wrestlers being moved to and from Monday Night Raw and SmackDown. There is no word on whether NXT will be included in the Draft. This would be the first time that the event has been held in August or September, with the previous two editions being held in October.

Hearing the WWE Draft is scheduled for 8/30 and 9/3.#WWE #WWERAW pic.twitter.com/hWIXNUqZfW

The Draft can mean a lot. Check out some of its better moments: 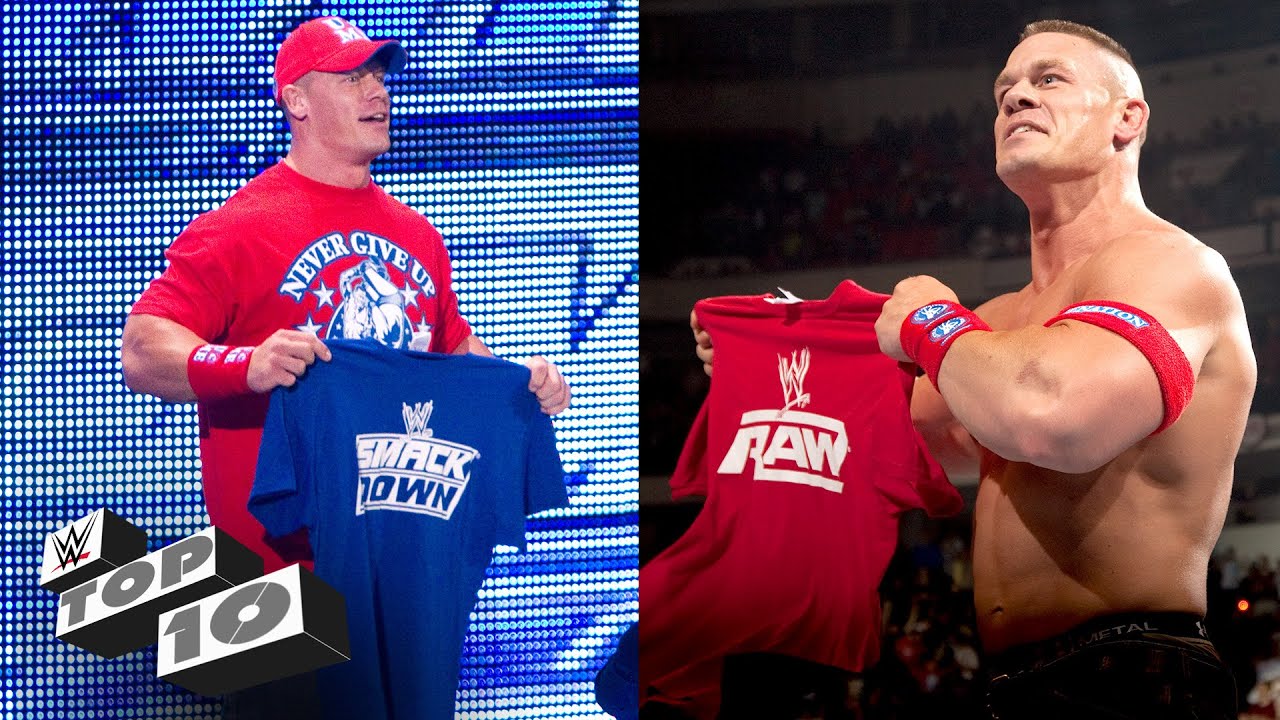 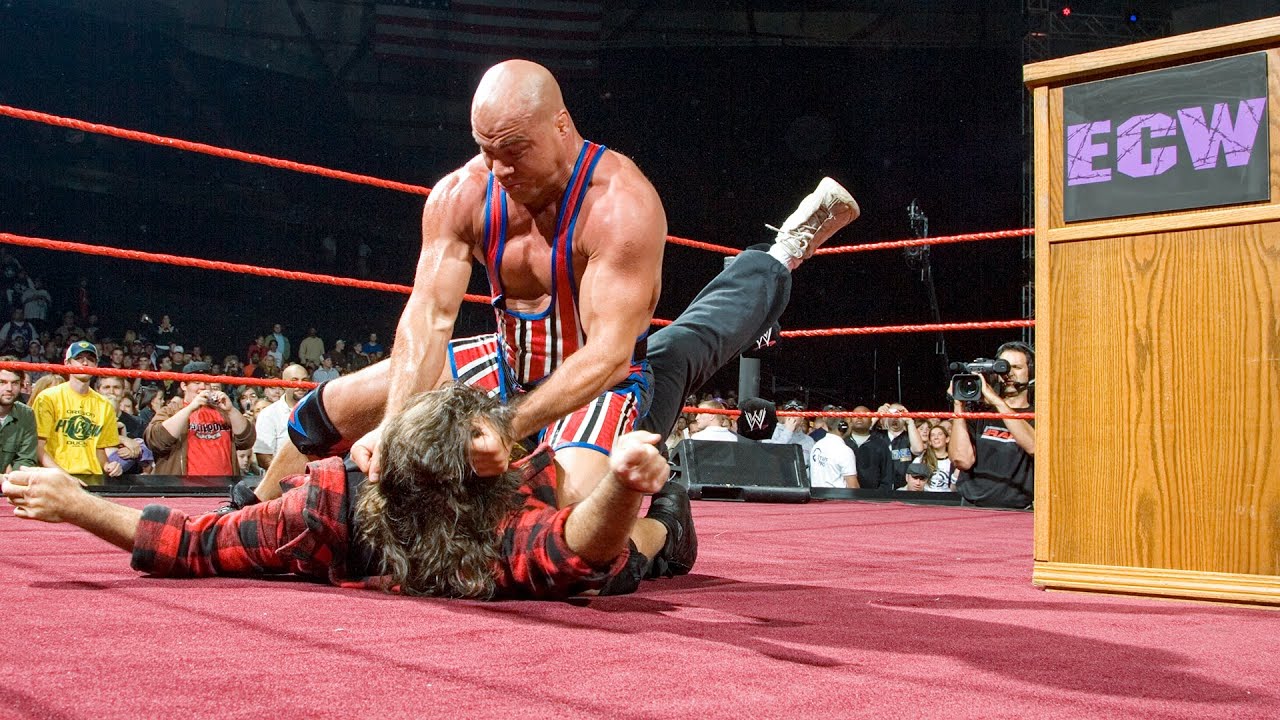 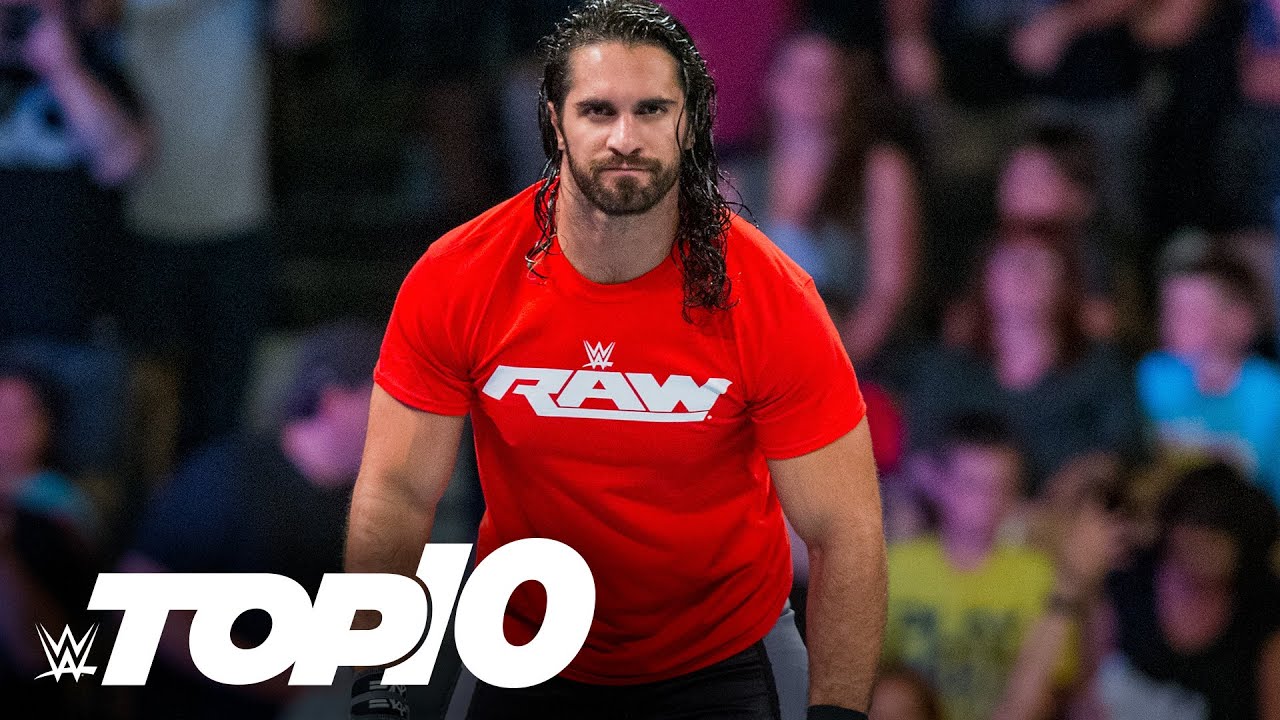 Opinion: This is something that could help WWE a bit in the short term, but it is not going to be the big be all and end all solution if WWE doesn’t make some more changes. Above all else the company needs some fresh stars so this is about as good of a move as they can have. Hopefully this lets them fix things up a bit, as WWE has not exactly been the most thrilling in the world.

Who do you want to move in the Draft? Do you want NXT to be involved? Let us know in the comments below.