Getting things started the right way. One of the great traditions in the NBA is the ringing of the bell before the Philadephia 76ers take the court for a home game. This is to pay homage to the Liberty Bell, which resides in the city of Brotherly Love. Today, however, Triple H made his presence felt during this ceremony.

The Game walked out with 76ers star Joel Embiid, coming out to the Degeneration-X theme and wearing DX gear. After a few crotch chops and pandering to the crowd, Triple H rang the bell with his trademark sledgehammer to get the game started.

You can see the clip below:

The 76ers are playing the Atlanta Hawks in the 2021 Eastern Conference semifinals. This was Game 1 of the series.

This isn’t the first time that the NBA and WWE have done some cross-promotional work: 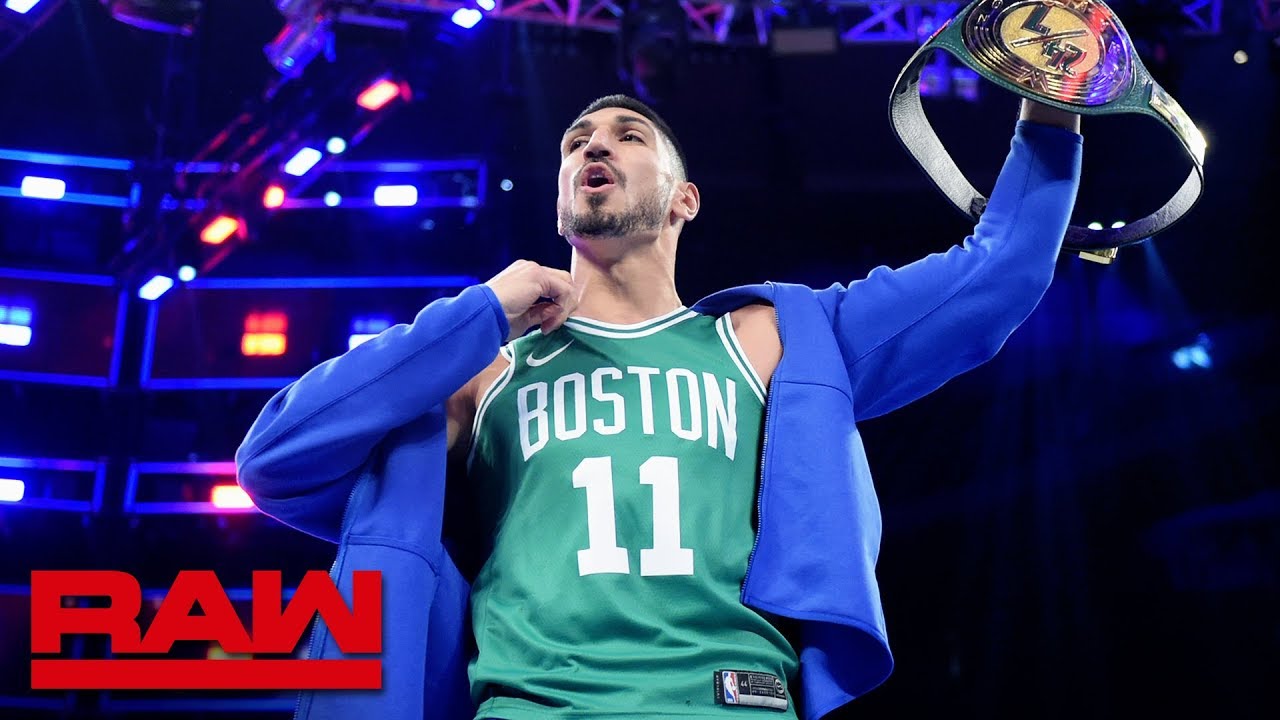 I love stuff like this. Seeing WWE personnel make special appearances at sporting events always gets the crowd hyped, and I can tell that the Philadelphia faithful are going to be even more pumped up for this series. Let’s hope that the team can deliver! 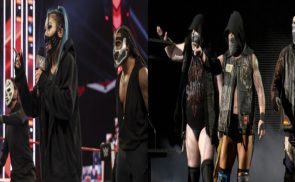