I guess they failed to evolve. The independent wrestling scene has never been stronger than it has been in recent years. With the rise of streaming video to a new level, wrestling fans have been able to see more content than ever before with some outstanding material available. That is a great thing, though now one major independent promotion will not be so independent any longer.

The WWE Network has a ton of content available, with what has to be one of if not the largest collection of wrestling video in the world. That is something so valuable to a lot of wrestling fans as there is so much mainstream wrestling available on the service. However, some wrestling fans might want something else and something new might be coming there, as WWE has picked up a new promotion.

According to PWInsider.com, WWE has acquired Evolve Wrestling after months of negotiations. This would mean that WWE could continue to allow Evolve to run events under its own name or that WWE could shelve the brand altogether. WWE and Evolve have worked together for years now, with WWE airing Evolve’s 10th Anniversary Show on the WWE Network, making it the only original non-WWE show to air on the service.

Evolve certainly did some good stuff. Check out their time on the WWE Network:

Opinion: I’m sure there are going to be a lot of fans upset over this and they probably should be. Evolve may not have been everyone’s cup of tea but they did offer something different for the fans. I could certainly go for seeing it continue as a promotion under the WWE banner, if nothing else for the sake of letting the wrestlers have another place to perform. You can only get so much out of working the NXT shows, so maybe let them see what else they can do in front of a different crowd.

Were you an Evolve fan? What will WWE do with the brand? Let us know in the comments below. 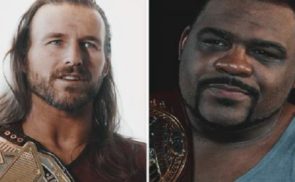 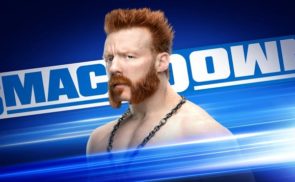