I remember you. There have been a lot of pay per view names over the years, some of which are better than others. For every WrestleMania, there is a Great Balls of Fire and for every SummerSlam, there is a Payback. Some of the modern ones can only get you so far, but there is a treasure trove of names in the WCW archives and WWE is bringing one of them out of mothballs.

WCW knew how to come up with some good names for shows. While they did have a few bad ones here and there, they also knew how to come up with something that makes the fans interested in what they were presenting. Sometimes the names were somewhat simple, but they got their point across and that is better than something that didn’t make a ton of sense.

According to PWInsider.com, WWE filed a trademark application for “Wrestlewar”, which was a WCW pay per view from 1989 – 1992. This comes as WWE and the Rhodes family have both tried to claim WCW trademarks, many of which WWE allowed to expire after acquiring them in their 2001 purchase of WCW. Earlier this year, AEW presented Bash at the Beach and starting Wednesday, WWE will bring back the Great American Bash over two weeks.

Wrestlewar had some big moments over the years. Check out some of its top matches:

Opinion: I hope this one goes through as Wrestlewar is one of those simple, easy to remember names that doesn’t make you tilt your head and figure out what they’re going for. It’s ok to bring back some of these old names as I can’t imagine many fans are going to get confused by having a WCW name brought back nearly thirty years after it was last used. Go with the better names and let some of this obsession with coming up with something new go away.

Do you like the name? Which names should WWE bring back? Let us know in the comments below. 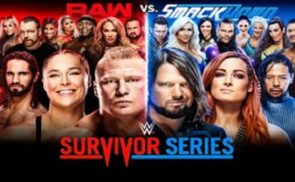 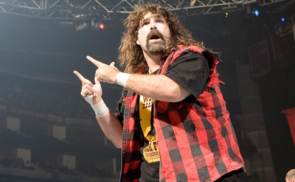