Remember that one? WWE has been around for a long time and since they mainly present their material through television, they have had quite a few television shows over the years. Some of these are among the most well known wrestling series ever, but there are some which you might not remember as well. WWE might be bringing back one of the lesser known series.

One of the areas where WWE shines is in their social media. They have done quite well in finding ways for their fans to interact with the company and the wrestlers online, which is the kind of thing that can take WWE a very long way. That is a product of the modern times and technology, but things were not the same just a few years ago. They were very different over twenty years ago, and now WWE might be looking backwards, at least for a bit.

According to Fightful.com, WWE has filed a trademark application for Livewire, a show that ran from 1996-2001 and mainly focused on recapping WWE events and taking phone calls from fans. There is no word on if WWE is interested in bringing the show back, either on a full time or part time basis. WWE also filed trademarks for The Game and Main Event, with the former being Triple H’s nickname and Main Event being an international show that the company has run for over eight years.

Livewire was a bit different. Check out how the show worked:

Opinion: I don’t think I’ve thought of Livewire in the better part of ten years and there is probably a reason for that. It wasn’t exactly a brilliant show or anything that hasn’t been done in a similar fashion before, but more importantly it is something that has been surpassed. Unless there is some big new version of the show, I can’t imagine why WWE would want to bring this back.

Would you want to see Livewire back? What show should WWE bring back? Let us know in the comments below. 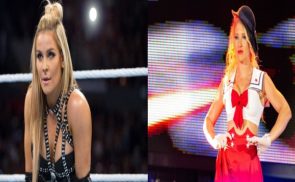 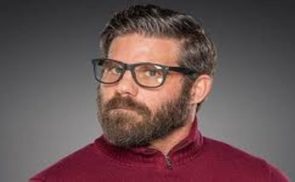