That’s where we’re going. The wrestling world is an absolutely fascinating place with more twists and turns than it knows what to do with. There are so many stories and people out there who are worth a look at and it can be fascinating to take a closer look at them. That has been the case a lot more often as of late with some awesome documentaries, one of which is coming back for another season with some interesting subjects.

Back in 2019, a new series debuted called Dark Side Of The Ring. The series was a collection of documentaries about various topics in wrestling and included all new footage, interviews and analysis. There have been episodes on various people, incidents, promotions and more, with the series breaking ratings and viewership records for Viceland. It should be no surprise that a third season is coming and now we know what to expect.

According to PWInsider.com, Dark Side Of The Ring will return for a third season with an unknown number of episodes. Production on the third season has already begun, with an episode on Grizzly Smith and his children (Jake Roberts and Rockin Robin). In addition, on his 83 Weeks podcast, Eric Bischoff revealed that he had been interviewed for episodes on Brian Pillman and the Collision In Korea pay per view event.

The series has been great so far. Check out what they have done:

Opinion: This is some great news as the series has been incredible so far. I could go with anything more from the show and these are some interesting topics. The Collision in Korea event alone should be a fascinating watch, with the Pillman episode sounding sad, but nowhere near as bad as the Smith children show. This should be great overall though, which has been the case with everything from the series so far.

What do you want on the series? What is the best wrestling documentary? Let us know in the comments below. 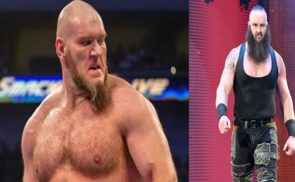 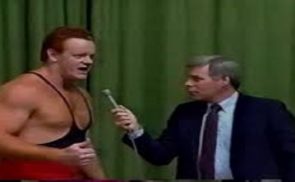 Tags: Dark Side Of The Ring, News, Other, Viceland