It’s kind of a classic. There are certain feuds that you see in wrestling which capture the fans’ imaginations. Some wrestlers just click well with each other and it is worth seeing them doing anything at all. The matches and promos can be excellent and the matches memorable, which is where a lot of the fun can come from. WWE is taking another look at one of the better ones.

WWE has released the full video of John Cena defending the World Heavyweight Title against Edge in a Last Man Standing match at Backlash 2009. The match was the main event of the show and lasted nearly half an hour with Big Show ultimately interfering in the end. The three of them had met in a triple threat match earlier in the month with Cena winning the title from Edge.

Edge and Cena feuded on and off for several years, with their most heated rivalry taking place in 2006. They traded various World Titles multiple times over the years, with Edge becoming the first person to cash in the Money in the Bank briefcase to become World Champion against Cena at New Year’s Revolution 2006. Their last televised singles match took place on the September 20, 2010 Monday Night Raw.

This was a heck of a showdown. Check out the big fight:

Opinion: Cena vs. Edge really was one of the better feuds of its era, as the two of them worked off of each other so well. You had Cena as the all American boy and Edge as the anti-establishment villain, which made for some awesome matches and moments. There is a reason the two of them had so many matches against each other, as it was such an easy feud to put together every time. This was one of their last matches, but also one of their best.

What did you think of the match? What was their best match together? Let us know in the comments below. 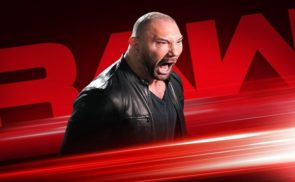 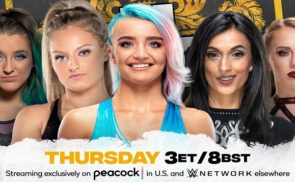