We’re not quite done. There are a lot of wrestling events throughout any given week and some of them are a little bit bigger than others. The most prominent ones are on television, where you see some of the top stars in all of the industry. That can make for some very exciting moments, but the fans actually in attendance get even more. They certainly got more this week.

According to PWInsider.com, Cody Rhodes talked to the fans after this week’s edition of AEW Dynamite ended. Rhodes wanted to make new memories in Orlando, Florida and called out Fuego del Sol, Griff Garrison, Negative One and Sammy Guevara. Everyone was eventually interrupted by the Acclaimed, with Max Caster rapping about how no one cares about everyone in the ring.

Caster also complained about AEW President Tony Khan not allowing them on Dynamite for not allowing the team on Dynamite for 160 days. Khan came out and said the fans were here to see CM Punk rather than the Acclaimed. This led to Punk coming out and everyone attacking the Acclaimed, with Negative One pinning Anthony Bowens after Punk gave him a GTS.

This was rather cool. Check out the end of the night, plus some more of Punk and Guevara: 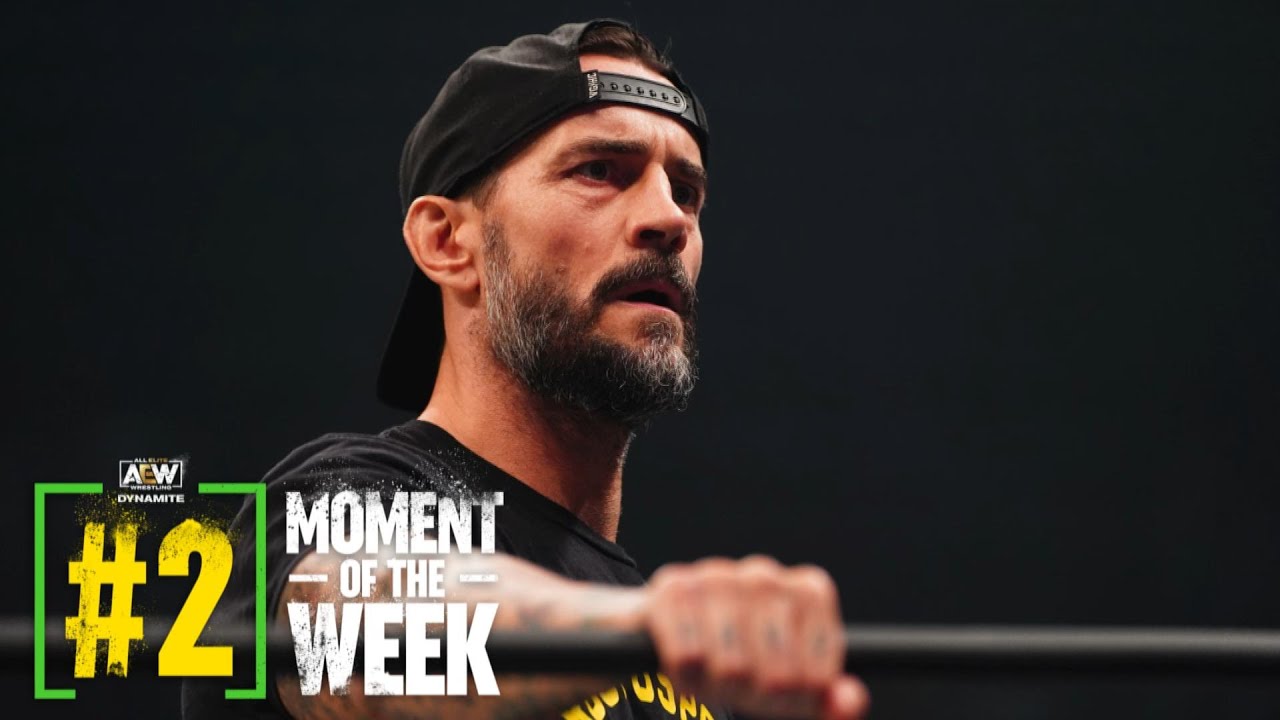 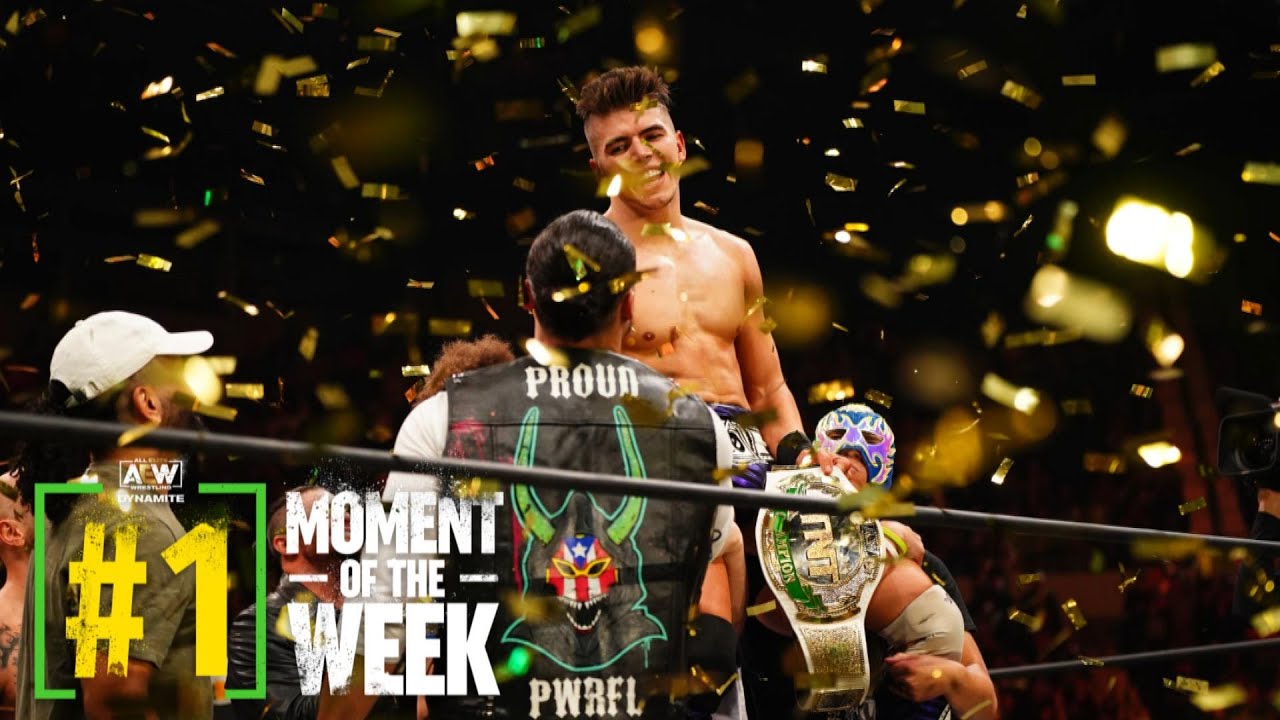 Opinion: This is the kind of thing that works so well for the live fans, as they get to see some popular wrestlers beat up the rappers who will never shut up. That is something that will work every single time and it certainly worked here. Punk is one of the biggest stars AEW has to offer and it makes sense to get him in front of the fans to close things out for the night.

What did you think of the segment? What should Punk do next? Let us know in the comments below. 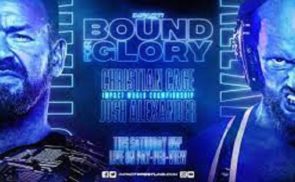 All Kinds Of Title Changes Take Place Over The Weekend