Make sure you get it straight. We are finally ready to reach the new norm in WWE, as the new rosters from the WWE Draft are officially beginning as of this week’s SmackDown. That is going to mean a lot of changes in WWE, including new wrestlers appearing on both main television shows. Those are not going to be the only changes though and now we know a bit more about what to expect.

*Xia Li will be a babyface on Smackdown.

*Mia Yim is scheduled to be a babyface when she debuts on Raw.

*The current plan is for Shotzi Blackheart to be a heel on Smackdown now that she and Tegan Nox have been split.

*Nox will remain a babyface for the Raw brand.

*There’s been talk over the last week of shifting Apollo Crews and Commander Azeez into a tag team going forward.

*Hit Row’s Swerve Scott and Ashante Thee Adonis will be utilized as a tag team with Top Dolla planned to be pushed as a singles talent. Hit Row will remain a faction, obviously.

Of the wrestlers listed, only Hit Row appeared on SmackDown, with Top Dolla and Isaiah Scott working as a tag team. Li was announced as “coming soon” though nothing else was said about what she would be doing. There is also no word on when Shotzi will be returning to the show.

You might need to get used to them. Check out some of the moving names: 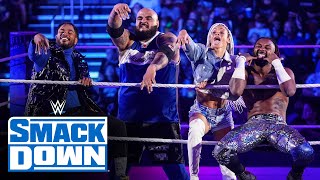 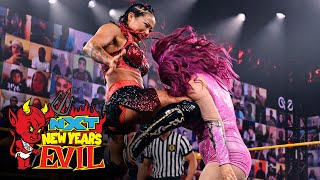 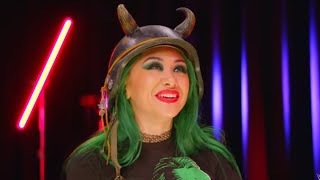 Shotzi Blackheart’s journey back to WWE after Tough Enough setback

Opinion: I’m not sure about some of these changes, with mainly the Hit Row change not quite working. I get the idea of pushing Top Dolla, but Scott seems capable of being a star on his own and I would hope there is more of a reason to it than just his size. Other than that, most of these make enough sense and hopefully they make things that much better in WWE.

What do you think of the changes? What other changes would you like to see? Let us know in the comments below. 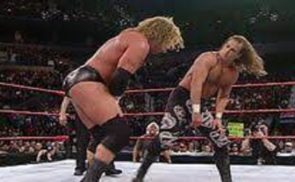 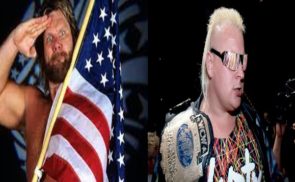