The big names for the big stage. This weekend saw the biggest television event of the year with Super Bowl LIV, featuring the largest audience for any television event of the year. That means there were going to be a lot of chances for people to get their names and faces out there. This includes various wrestling personalities, including one legend who popped up in a commercial.

There are few wrestlers as famous as Ric Flair. He was the face of the NWA in the 1980s and one of the biggest names in the 1990s as well. After WCW went under, Flair came back to WWE and had a heck of a run there too. Flair is long since retired but has become a known name outside of the wrestling world. That was on display during the Super Bowl when Flair made an appearance in an ad.

Flair appeared in a commercial during this year’s Super Bowl as part of a series of celebrities in the same ad. The commercial, for Sabra Hummus, featured various celebrities explaining how they eat hummus. Flair was the first name appearing in the commercial and appeared later as well. Other names involved in the commercial include NFL quarterback Boomer Esiason, Spice Girl Mel B., actor Jaleel White and Fortnite World Champion Kyle Giersdorf among more than a dozen others.

It was a heck of an ad. Check out Flair’s commercial: 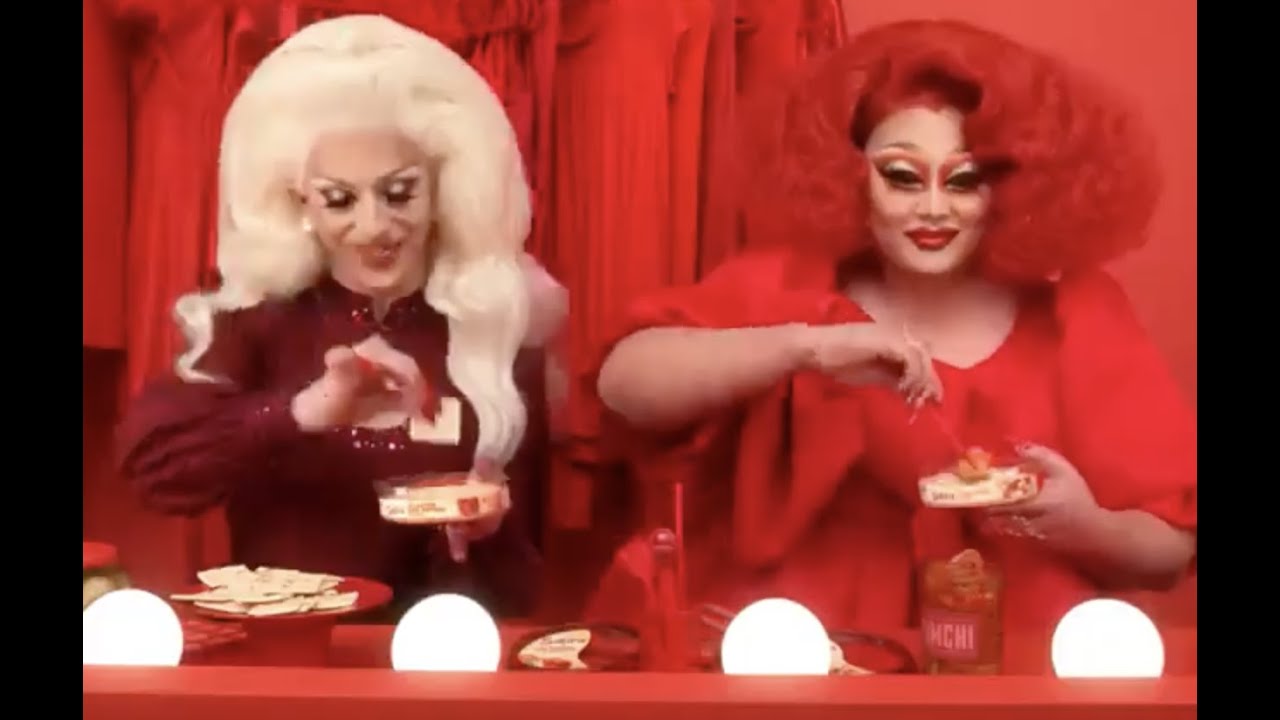 Opinion: Good for Flair. There is no bigger outlet than the Super Bowl with millions of dollars being spent on a single ad. The fact that the company is willing to put Flair in there is a great sign for his status, not to mention his bank account. Hopefully Flair gets to do something else like this because it’s the kind of thing that very few wrestlers get to do, especially at his age.

Did you like the ad? How big of a star is Flair in pop culture? Let us know in the comments below.