So long. There are a lot of different wrestlers on the WWE roster, to the point where WWE has had to split them up into a variety of different groups. That can make things a little more interesting in a variety of ways but what matters most is the fact that they are still appearing somewhere. However, that might not be the case any longer for one international star.

During this week’s edition of NXT UK, Kenny Williams defeated Amir Jordan in a Loser Leaves NXT UK match. As a result, Jordan will be forced to leave NXT UK, though it is not clear where he will wind up next. The two were formerly partners until Williams began cheating to win matches, which did not sit well with Jordan. Williams defeated him in a match in April and Jordan agreed to the stipulations to earn a rematch.

It was a big moment. Check out how the match went and the fallout: 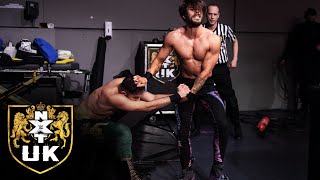 Williams and Jordan collide in No Disqualification Match and more: NXT UK highlights, May 6, 2021 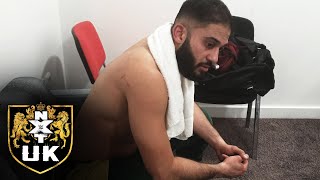 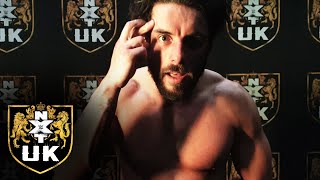 Opinion: This is something that makes sense, though I’m really not sure where Jordan is going to go. It very well may be it for him in NXT UK period, as he wasn’t exactly a big star in the promotion. Williams has felt like the bigger deal of the team since their inception and Jordan has never really done anything without him. Maybe there is a spot for Jordan elsewhere, but I don’t know how many plans they have for him.

What do you expect from Jordan? Where will he wind up? Let us know in the comments below. 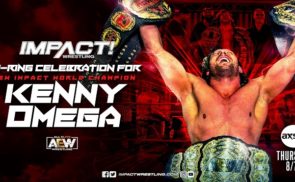 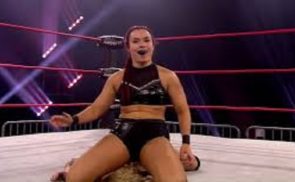