You have to make it mean something. Last week’s premiere of SmackDown on FOX was a huge show and a lot of things happened, some of which are going to have a longer term impact on the future. The show was certainly historic, but it was historic in a broader sense. There wasn’t a ton that changed things from a storyline perspective, but something like that changed on the second episode.

This week on SmackDown, Bayley defeated Charlotte to regain the SmackDown Women’s Title. In addition to the win, Bayley has changed both her appearance and entrance, as she has cut her hair much shorter and now has a new entrance theme. She also destroyed the Bayley Buddies, which have been a part of her entrance for years, dating back to her time in NXT.

Opinion: The full on turn and appearance changes are long overdue for Bayley, who has needed a bit of a change for a long time now. It is clear that what they had been doing with her wasn’t working out too well so switching things up was a good move. This should change things up enough to give her a breath of fresh air and that is exactly what she has been needing. Now if only WWE can keep it going.

Do you like the changes? How long will Bayley hold the title? Let us know in the comments below. 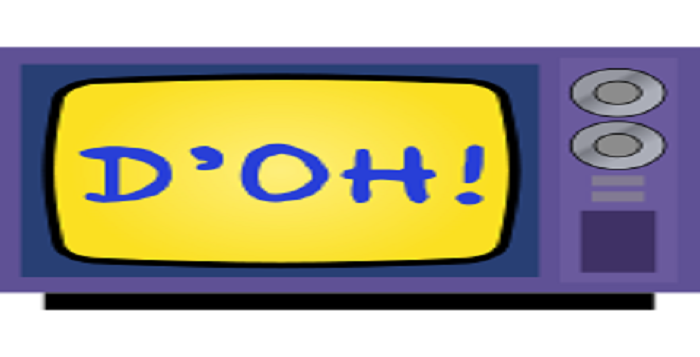