That’s a pretty big mistake. This week on SmackDown, WWE kicked off its annual Draft, with wrestlers moving over to respective brands for good. The event is going to continue on Monday Night Raw, but it brings up a lot of questions. Who is going to go where? What does it means for the titles? How did WWE manage to spoil the whole thing? How….wait they did what?

On Thursday, WWE.com posted a preliminary draft pool of the wrestlers that could be drafted from either show. It turns out that the list was nearly identical to the order of the picks that would be made, with the first ten picks in order being identical to the list and several more the same as the list continued. There is no word on if this was intentional or an error, but there is no indication that it was on purpose.

Maybe these were somewhat more surprising. Check out some of the best final picks: 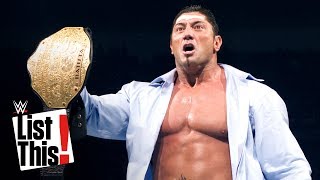 The list is showing up as alphabetized for some and in order for others. Here is what the list looked like at about 5:30PM EST on Friday:

Opinion: This is one of those things that comes off like such a low level mistake that it’s embarrassing to see WWE make the mistake. They really couldn’t just alphabetize the list to protect themselves? I can’t get my head around this as it’s such a bad mistake to make. No one thought to randomize the list or something like that? If any other company did this, they would be massacred and I’m not sure I get how it happened.

How bad does this make WWE look? Which pick surprises you the most? Let us know in the comments below. 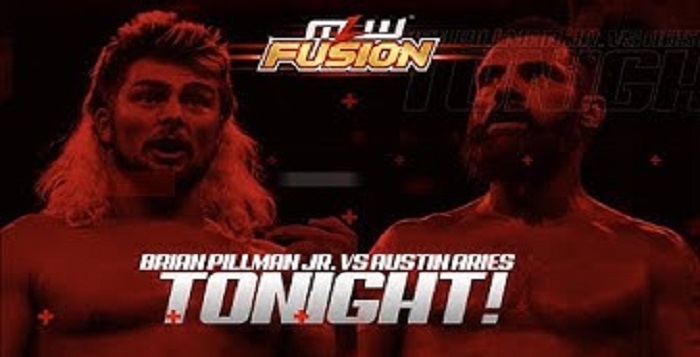