Welcome back again. The Royal Rumble is in less than a week and that means it is time to line up the surprises. One of the coolest things about the Royal Rumble is finding out who is going to make a surprise appearance because the match is the perfect place to do it. Seeing that countdown clock on the screen and then finding out who is going to be coming through that curtain is an incredible feeling, and now we know one more big name included.

Last year’s Royal Rumble featured several cool moments but one of the biggest was Edge making a surprising return to the ring. After being out of action for almost nine years due to a neck injury, Edge was actually back and looked quite good at what he was doing. Edge would be put back on the shelf just a few months later but promised to be back. Now we know where that is going.

Oh I’m interested. Check out the surprise return and announcements: 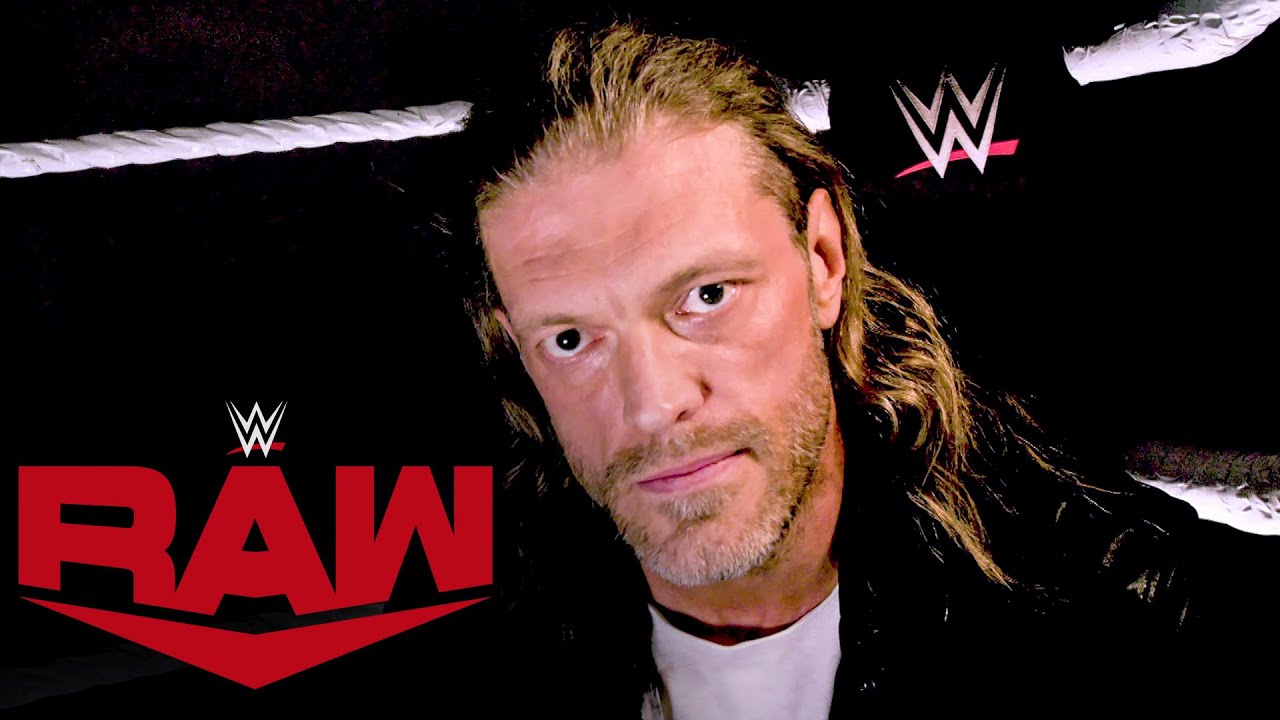 Edge made his return to Monday Night Raw this week, appearing in a video announcing that he would be entering the Royal Rumble. Edge talked about how he knew that he was wrestling on limited time and had a farfetched dream of wanting to get back to the top of WWE. This will be Edge’s first match since Backlash 2020, when he tore his tricep in a match against Randy Orton.

Opinion: While I don’t quite get the idea of putting this on Monday Night Raw instead of having it be another Royal Rumble surprise, it is great to see Edge back. I’m not sure how much time he has left in the ring, but it is nice to see him having one more run. Hopefully he gets to go out on his own terms this time and without another major injury, but how long can he go without one? 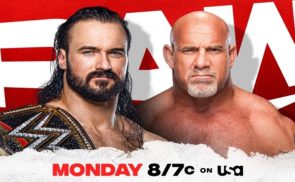 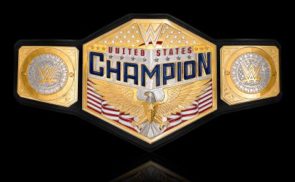