Back to basics? Sometimes you will see a wrestler change almost everything about themselves while still being the same person underneath it all. That can make for some jarring changes, as you never know what you might be seeing along the way. Some of these have been far more successful than others, but now someone might be reverting to their old self.

During this week’s Monday Night Raw, Alexa Bliss sent out a tweet which included a video of her evil self transitioning into her old self. The old version smiles at the end of the clip. While not confirmed, this could suggest that Bliss will be back in her old character when she returns. Bliss has been out of action since Extreme Rules due to undergoing sinus surgery and it is unknown when she will be back.

Bliss is quite the star. Check out her video, plus both of her more well known characters: 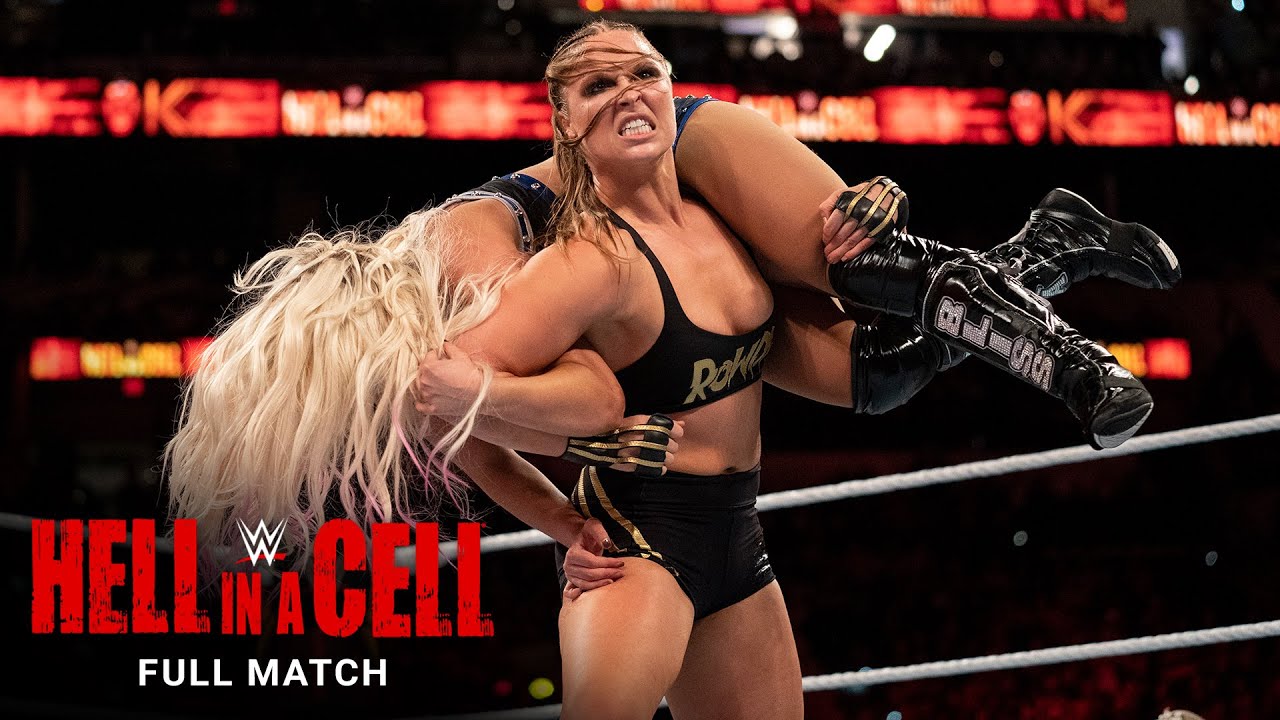 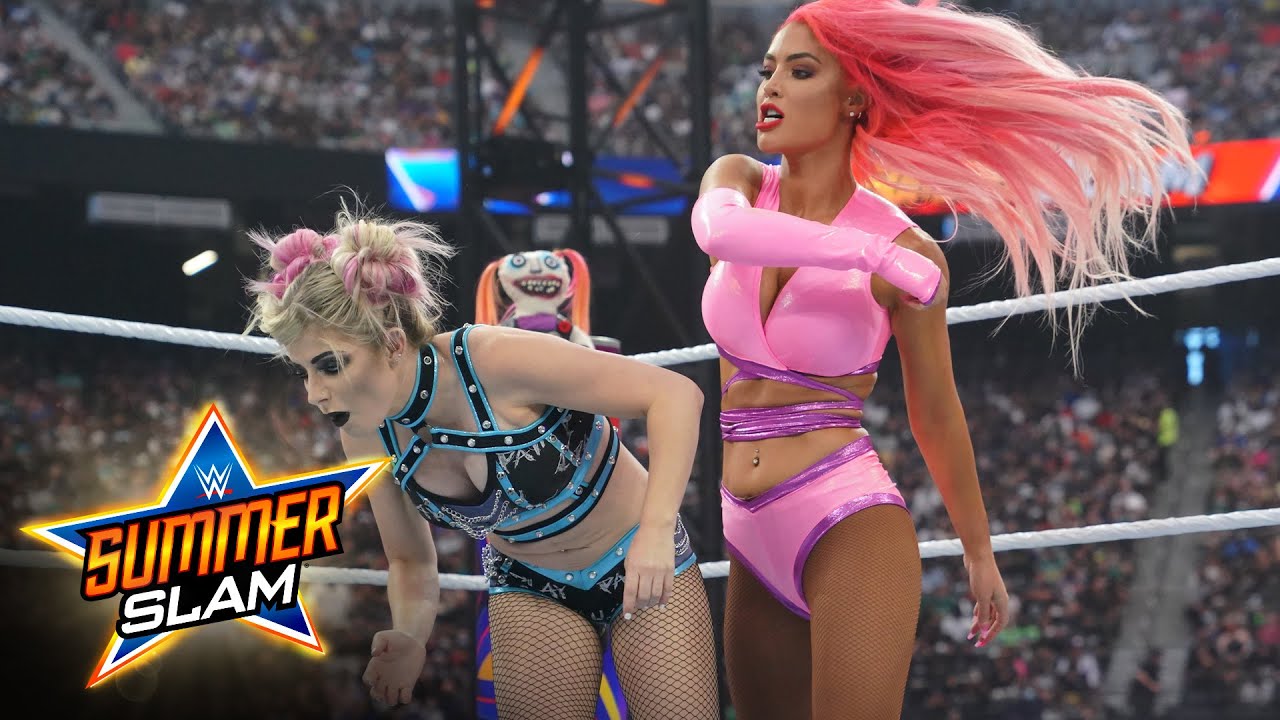 Opinion: This very well might be the best thing that could happen to Bliss, as the supernatural stuff was really hard to take most of the time. I’m not sure if this is going to be the big answer to everything she does, but egads it sounds so refreshing to have things back to normal for her. Bliss can be a star, but there is only so much that she can do with such an over the top idea.

Which version of Bliss is the best? What should she do when she returns to WWE? Let us know in the comments below. 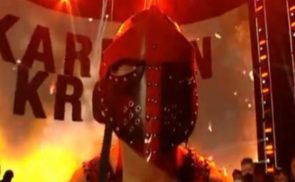 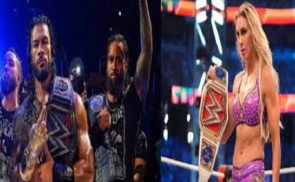