Welcome back. Wrestlers are a unique form of athletes as you can see them stepping in and then back out of the ring almost out of nowhere. While mainstream athletes tend to stick around straight through their careers, some wrestlers start and stop at various points. It can make for some surprising returns, and that was the case again this weekend when a star came back.

Former WWE and Ring of Honor star ACH returned to wrestling over the weekend at an Atlanta Wrestling Entertainment event. ACH returned with his GWC Championship and confronted Buddy Matthews. This comes after ACH stepped away from wrestling in June, with his most recent match taking place on May 7. There is no word on where ACH will be working next.

That’s a cool return. Check out the full show (with audio not working until around 16:00) plus what ACH can do in the ring: 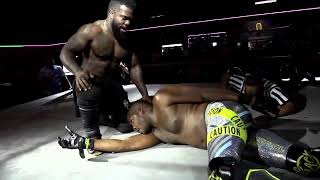 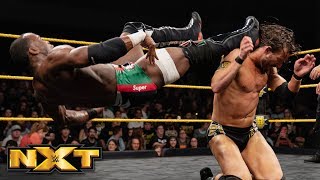 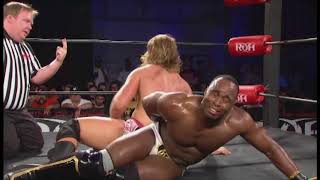 Opinion: ACH is a heck of an athlete and I can understand why any promotion would want to have him around. Hopefully this time he sticks around though, as he is rather talented but does not tend to stay in one place for a long time. It would not surprise me to see him on a bigger stage one day in the near future, though you never know who might be wanting to bring him in again.

What do you think of ACH? Where do you see him going? Let us know in the comments below. 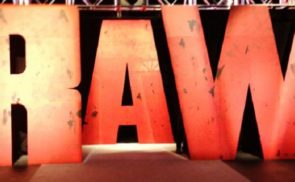 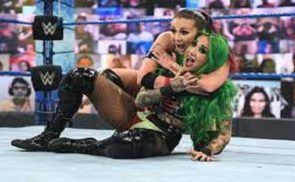