It’s in the presentation. There are so many wrestlers in the world today that it can be hard to find a way to make them stand out. Thankfully there are ways around those issues in the form of gimmicks, as a wrestler can play a character of some kind in a way to get some extra attention. That is certainly the case in WWE and now one of its stars may be in for some gimmick adjustments.

According to the WrestleVotes Twitter account, WWE is adjusting Karrion Kross’ character. The new idea will be to present Kross as a “psycho” who is still “cool and calm”. This will include changing his theme song, but he will continue to wear his helmet and will continue to be without Scarlett. Kross was called up to the main roster earlier this year while still NXT Champion.

Source states WWE is shifting Karrion Kross’ character once again. Plan is for him to be more of a “psycho” yet still “calm & cool.” As of now the helmet stays, but for whatever reason, still no Scarlett. Presentation of entrance including theme music set to change as well.

Kross has already made an impact. Check out his time on the main roster: 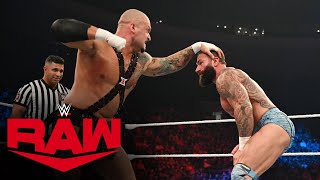 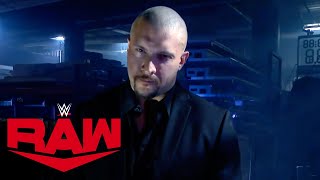 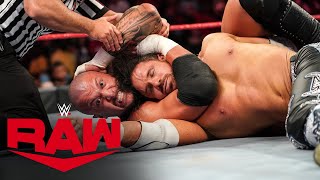 Opinion: I’m a bit intrigued by the changes WWE might be making, but ultimately it is not going to matter if the overall idea is the same. As long as Kross is out there trading wins with people and receives a lackluster push, his character is not going to matter in the slightest. Kross was in trouble as soon as he lost his first match and it is going to take a lot of work to fix that.

What do you think of the idea? How would you present Kross? Let us know in the comments below.

WWE Ranks Higher Than NFL, MLB And Many More In Important Survey