So that’s what’s next. The 2021 WWE Draft has come and gone and that means we have an idea of what to expect going forward for the next several months. There were several changes made to the WWE roster in that time and it should be interesting to see where things go from here. While the new rosters are not officially active yet, we have an idea of what we could be seeing.

The KeyBank Center in Buffalo, New York is advertising an upcoming WWE Live Event on December 30. This will be a show featuring the new rosters, which go into effect this coming Friday, October 22. Advertised for the show are Drew McIntyre/Kofi Kingston/Xavier Woods vs. Roman Reigns/Usos, plus Charlotte defending the Raw Women’s Title against Sasha Banks. There is no word on if Charlotte will continue to hold the title despite not being a member of the Raw roster.

This could be a nice card. Check out what you might be seeing: 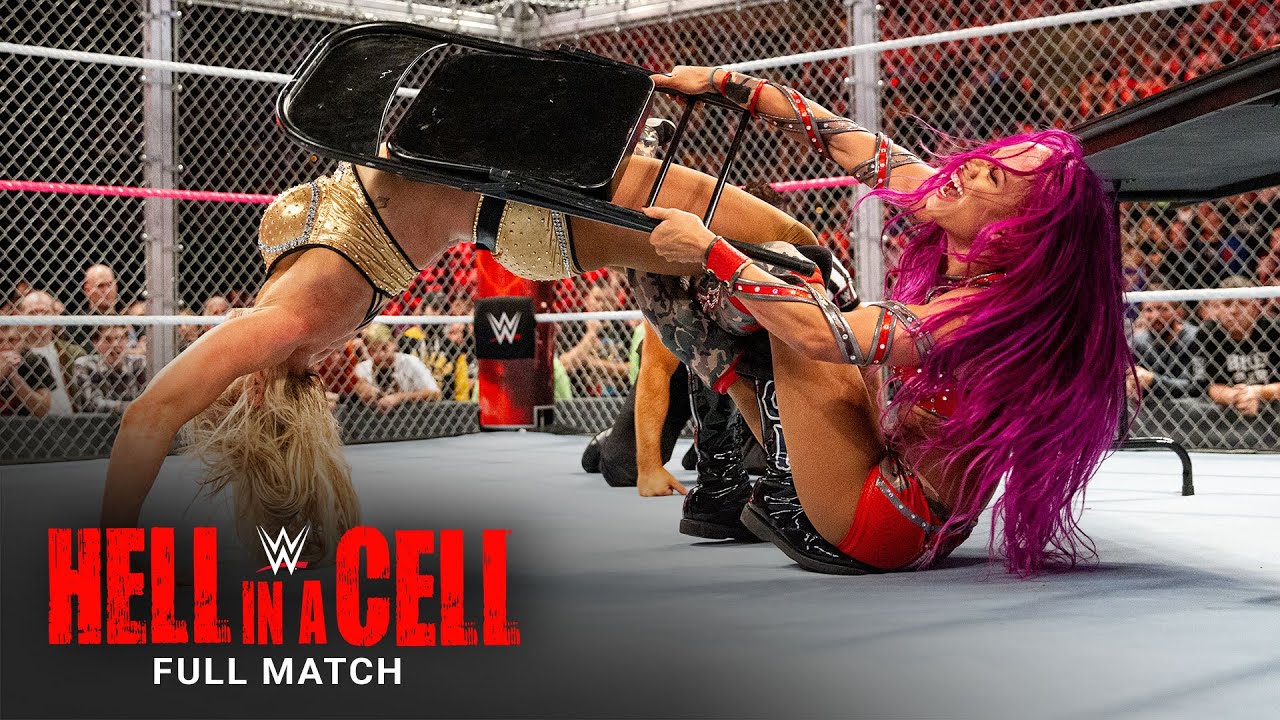 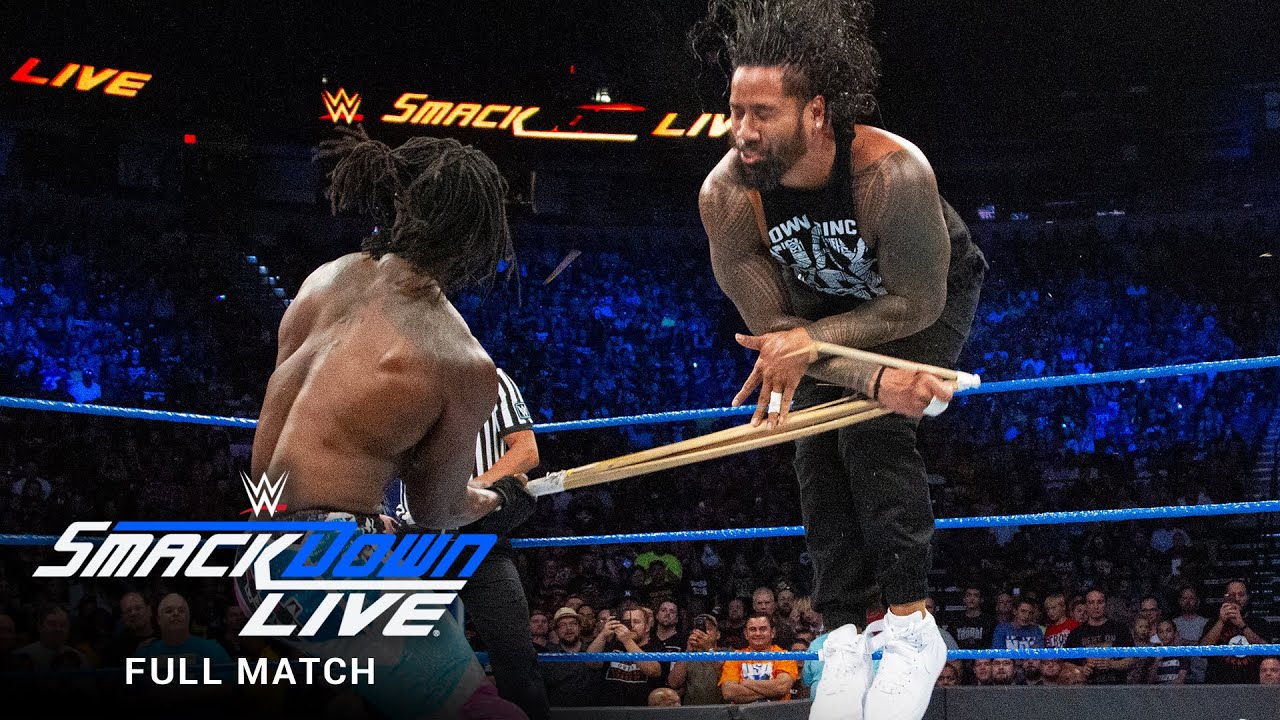 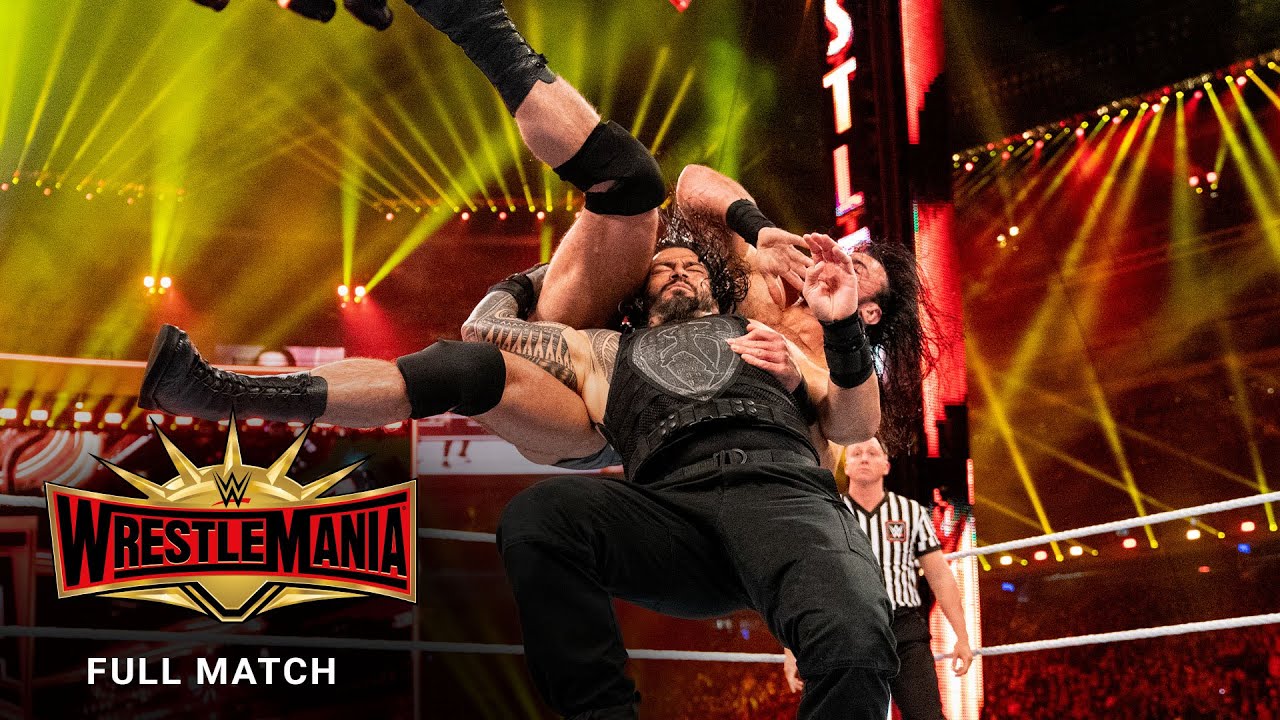 Opinion: I’m not sure how much of this card you’ll actually see take place, but it is interesting to at least see what placeholder matches we have. I could go for seeing Banks vs. Charlotte again, as they have not had a big feud in a long time. New Day vs. Usos is something that has been done many times to some great success and McIntyre vs. Reigns seems all but guaranteed at this point. I like the card, but we very well might not be getting any of it.

What do you think of the card? How would you see the matches going? Let us know in the comments below. 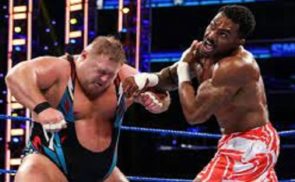