Welcome home. Monday Night Raw has been around for a very long time now, with its first episode taking place on January 11, 1993. That is the kind of run that you never see in wrestling and it shows just how big a deal Monday Night Raw really is. WWE knows how to highlight its own history very well and they will have the chance to do that again in just a few months.

According to Andrew Zarian of the Mat Men Wrestling podcast, WWE will be presenting Retro Raw in January, with the exact date to be announced. The concept of the show is to bring back legends and past wrestlers for special appearances, often with the current roster. WWE has presented the concept or something similar several times over the years, including this year on January 4.

There have been some cool versions of this over the years. Check out some of the concept’s moments: 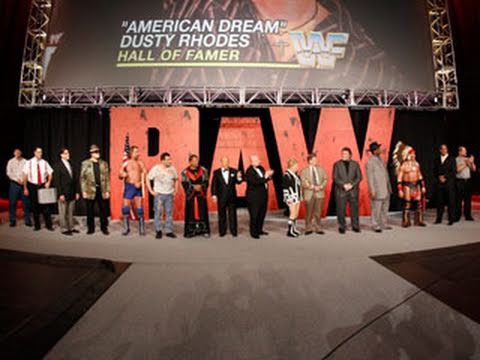 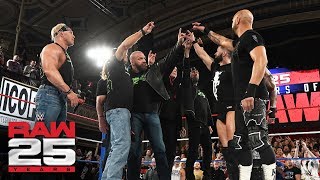 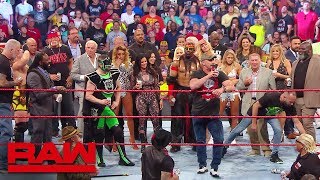 Opinion: This is one of the coolest concepts that WWE presents but the success rate can be hit or miss. Sometimes the idea just does not work, mainly because the legends don’t have much to do. You will often see a lot of the same names doing a lot of the same things and that can get repetitive in a hurry. Hopefully they have something better this time, though I’m not sure if I would get my hopes up.

What do you think of the idea? Who do you want to see appear? Let us know in the comments below. 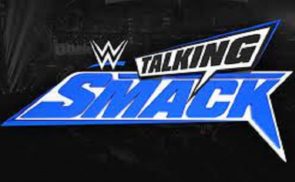 WWE May Be Going Head To Head With AEW Again 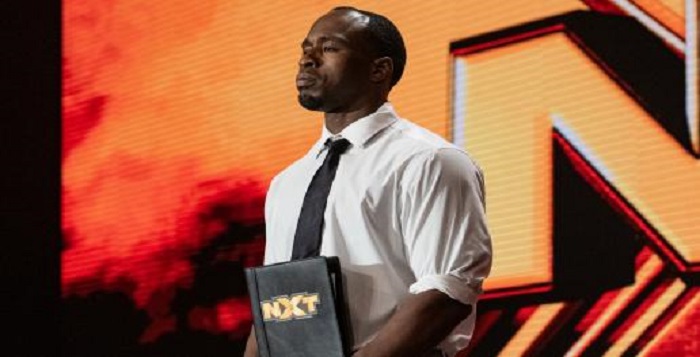