One or the other. There are two major WWE television shows every week with Monday Night Raw and SmackDown. These have been the top shows in the wrestling world for well over twenty years with almost nothing coming anywhere near either show. Both air on national television, but the two shows almost did not exactly look the way that they wound up appearing.

According to Wrestling Observer Radio, FOX, which currently airs SmackDown, originally wanted to acquire the broadcasting rights to Monday Night Raw. However, the USA Network had the right of first refusal to match any offer that FOX made. USA did so, which caused FOX to go after SmackDown instead. That was too much for USA to match as well, so FOX picked up SmackDown, with the end result being WWE making more money as a result.

Opinion: That right there is a shining example of how WWE makes money. They know how to make their content seem valuable and that is going to make more people invest in them. It works very well, especially with something like this, as they were able to make even more money than they would have otherwise on a lucrative television deal. Good for them, and I’m sure having one of their shows on FOX helps as well.

What do you think of the deal? Which WWE show is better? Let us know in the comments below. 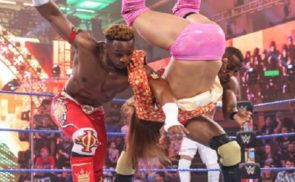 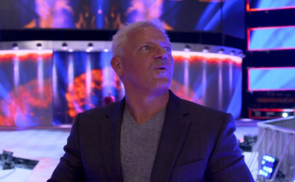 WWE Hall Of Famer Returning To The Ring Again Soon