Two In Early. WWE Has Already Announced A Grudge Match Main Event And A Title Match For Next Week’s SmackDown.

You have to go with something big. The ratings and audience for SmackDown on FOX have been an interesting mixture. They have gone down pretty steadily since their big debut with over four million viewers and after that, things have just not been close. The show is far from a failure but they have to come up with something to get the interest up. One idea that has a tendency to work is a title match between talented wrestlers announced in advance, and WWE is doing that on all three points next week, plus a bonus just because they like us.

This week on SmackDown, a big title match was set for the following week’s show. After the show was over, another match was set up for next week and that will be the main event. During the show, the New Day was announced as the new #1 contenders for the SmackDown Tag Team Titles and will receive their shot against the Revival next week. They went on to lose to the team of Dolph Ziggler and Robert Roode early in the show. After SmackDown was over, Roman Reigns vs. King Corbin was also announced for the following week. This follows a six man tag with Reigns’ team winning and Corbin jumping Reigns on Backstage.

It should also be noted that next week’s SmackDown will be taking place the day after Crown Jewel. That means that all of the talent involved in both matches will be wrestling in Saudi Arabia on Thursday afternoon and then flying back to Buffalo, New York for the show the next day. New Day and Revival are involved in the Tag Team Turmoil match to crown the Greatest Tag Team in the World while Reigns and Corbin will be involved in the Team Hogan vs. Team Flair ten man tag.

The matches were set up in advance. Check out how these things came together: 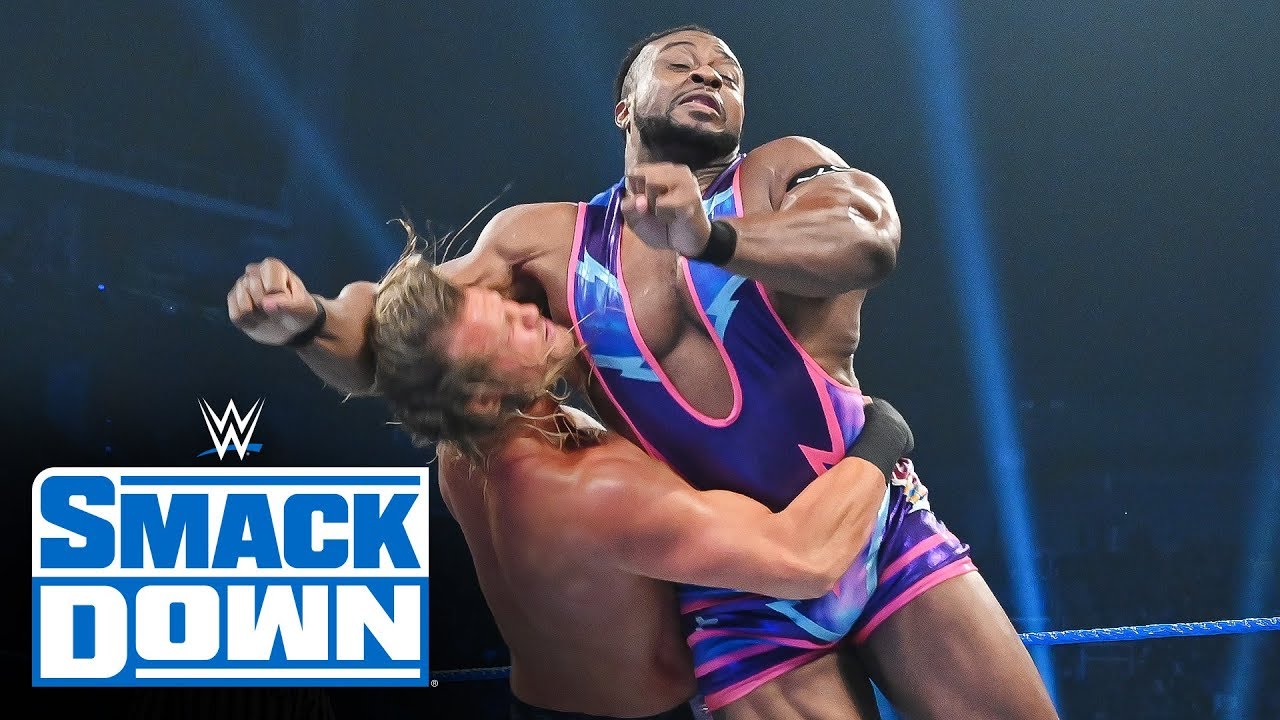 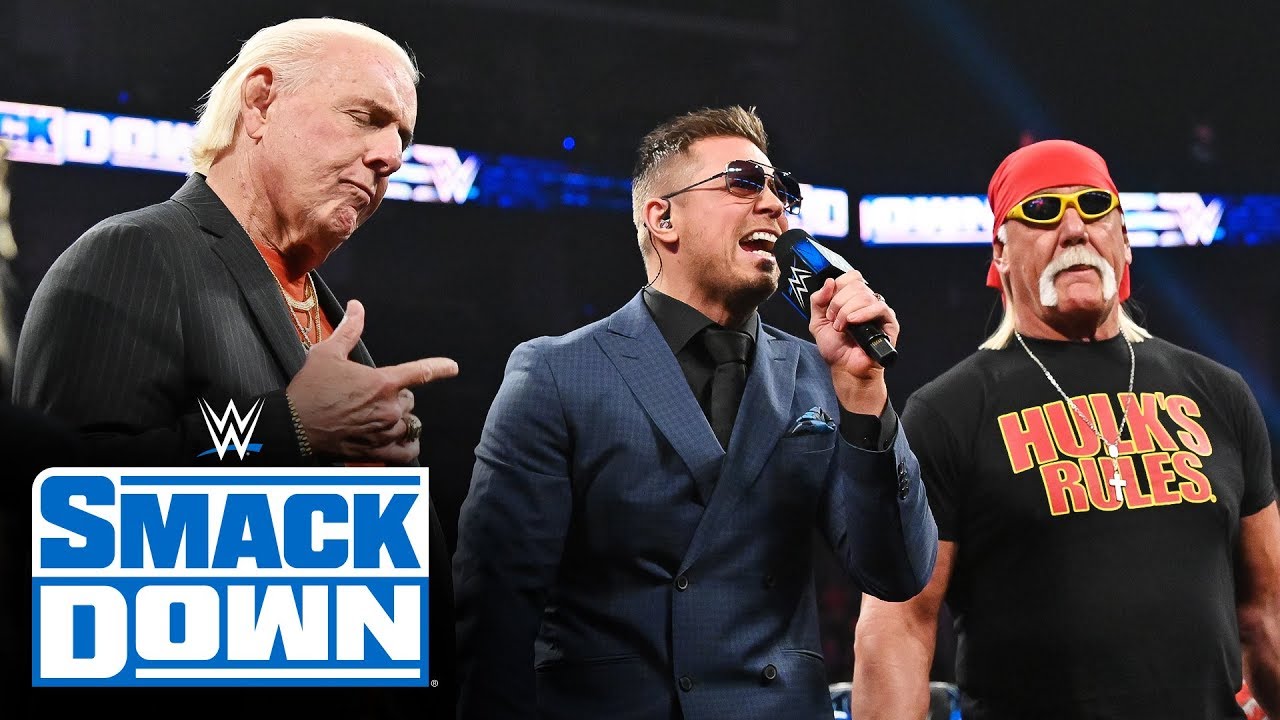 Opinion: This is something that can help WWE out a lot. If you give the matches some time to be built up, the fans have a better chance to get excited for them. While it might be a lot better to set something up for a few weeks down the line instead of just one, it is better than nothing whatsoever. At the same time though, WWE would be better served by actually delivering the matches they promise instead of setting things up and then doing some form of a bait and switch. They are known for doing just that more often than they should, so hopefully we get what we have been promised.

Which of these matches is more interesting? How do you see them going? Let us know in the comments below.

Oh and as a bonus. Xavier Woods is rather awesome and makes cool videos on Twitter. Check out what he did the first day after his Achilles tendon surgery: 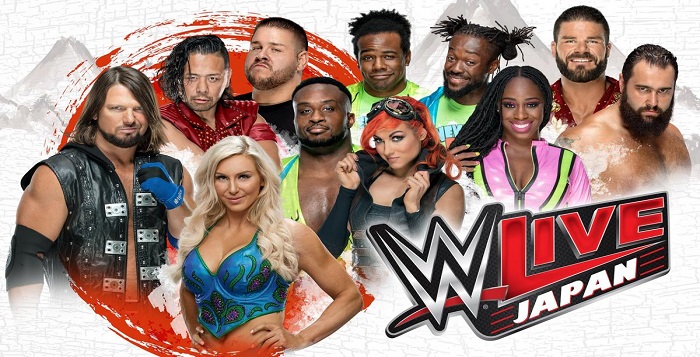 Take Two. WWE Is Still Trying To Start A New NXT Promotion And Has A New Target In Sight. 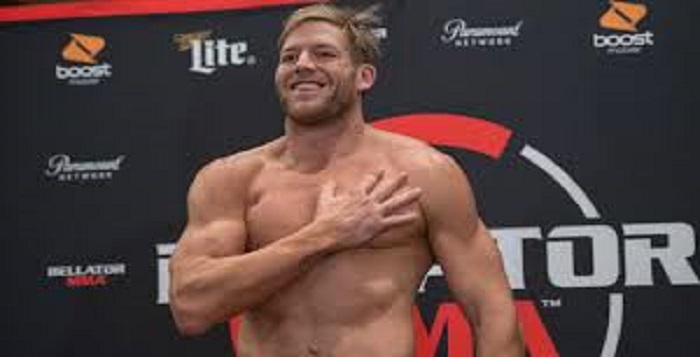 For The First Time In The Third Time. AEW’s Jake Hager Was Back In The Cage On Friday And It Was Another Interesting Performance.