For The First Time In The Third Time. AEW’s Jake Hager Was Back In The Cage On Friday And It Was Another Interesting Performance.

It had to end sometime. There are a lot of wrestlers who have another athletic career that may not get the same level of attention as their time in the squared circle. Some wrestlers have a great deal of success outside of the ring and then get into wrestling while others get to see what they can do at both. It is pretty rare to see someone succeed at both but it isn’t completely outside of the question. Another big wrestling name is trying his hand at the two at a time concept, though he hasn’t been around that long.

On Friday night, AEW star Jake Hager, formerly known as WWE World Heavyweight Champion Jack Swagger, got back into a mixed martial arts cage as he competed at Bellator 231. Hager, a heavyweight fighter, came into the fight with a 2-0 record, having won both of his fights by way of submission, was an All-American wrestler in college at the University of Oklahoma. The fight was his third this year as he continues to wrestle and fight at the same time.

However, Hager did not win on Friday night, though he did not lose either. Instead, Hager’s fight was ruled a no contest at 1:56 of the first round due to an accidental knee to the groin. This was the third time that Hager had kneed his opponent, Anthony Garrett, low. After a five minute break, it was decided that Garrett could not continue and the fight was ended. It is not clear when Hager will fight again, though he is now likely to begin wrestling again now that his current fight camp has wrapped up.

Hager can’t do this in the ring either. Check out what ended the fight:

Opinion: This came off like a rookie mistake with Hager not knowing how to do what he is supposed to be doing in that situation. As someone who does not understand a lot about mixed martial arts, this did not seem like an intentional foul and was called an accidental shot. At the same time though, Hager seemed to be dominating the fight and may have been ready to move to 3-0. What matters for AEW though is that he did not lose and can still be billed as undefeated, which is completely true.

What did you think of Hager’s performance? Which sport will give him better success going forward? Let us know in the comments below.

Oh and one more thing: the Inner Circle was in the house for the fight. Check out Hager’s entrance: 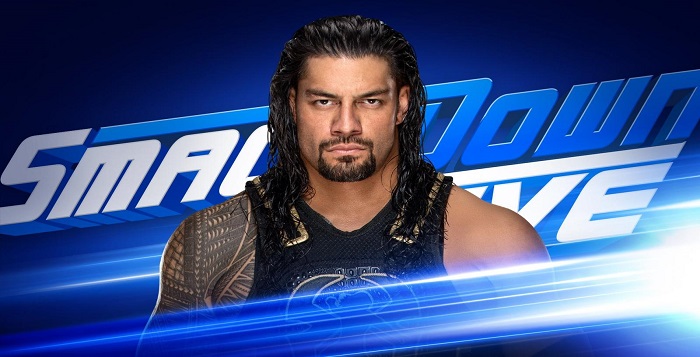 Two In Early. WWE Has Already Announced A Grudge Match Main Event And A Title Match For Next Week’s SmackDown. 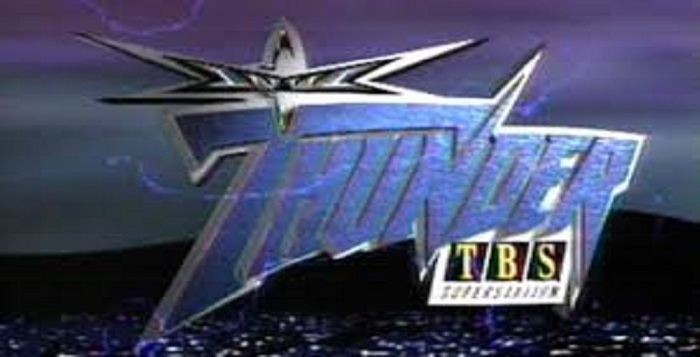