Not right now. The Coronavirus pandemic has changed the way the world works and that is likely going to be the case for a rather long time to come. There have been all kinds of issues around the world and one of the biggest changes has been the ability to move from one country to another. That has been affecting wrestling and now it seems to be doing so again.

WWE has officially released a statement to PWInsider.com, confirming the postponement of a series of upcoming shows in Canada. Four shows were scheduled for January 21-24 but have been moved to dates in September and October. There is no word on why the shows have been postponed, but this comes soon after the Omicron strain of the Coronavirus has begun spreading. There is nothing to suggest that any American shows will be canceled.

WWE has done some great things in Canada. Check out some of their time in the country: 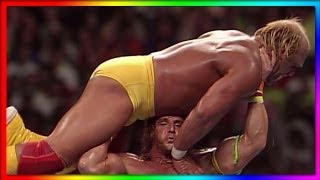 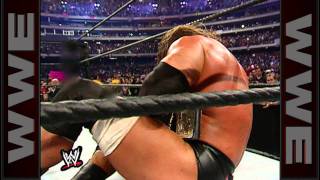 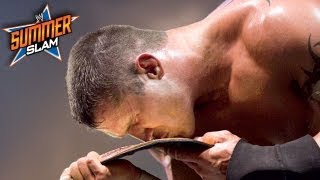 Opinion: This is the kind of thing that is likely going to be the new norm for a very long time and I’m not sure what it is going to mean for the wrestling world. Maybe this is being overly cautious but at the end of the day, if this is something that can help cool things off for now, it is better to be more careful. Hopefully everything works out, but we could be in for some changes going forward.

What does this mean for WWE? How will the cards look in the fall? Let us know in the comments below. 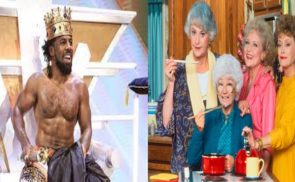 How WWE May Be Changed By The Golden Girls (Seriously)