Back To Back: Randy Orton Sets Another Amazing WWE Record

He might have it for awhile. Monday Night Raw has been on the air for a long time and will be celebrating its thirtieth anniversary in 2023. That is a heck of a run and there have been some incredibly memorable moments over the years. Some of them have been better than others, but there are certain names who go along with the show’s history. Now one of them has reached an amazing accomplishment.

According to 411mania.com, Randy Orton has now wrestled the most matches in the history of Monday Night Raw. Orton and Riddle defeated Dolph Ziggler/Robert Roode on this week’s Monday Night Raw, marking Orton’s 437th match on the show, breaking his tie with Kane for the most in history. This comes less than two weeks after Orton set the record (also previously shared with Kane) for the most pay per view matches in WWE history.

Orton has been on Monday Night Raw for a long time. Check out some of his time on the show: 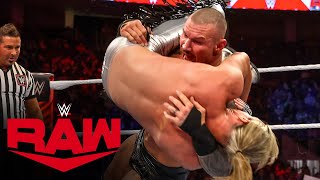 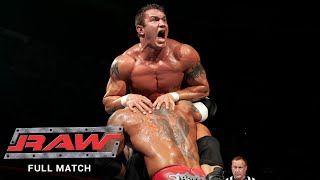 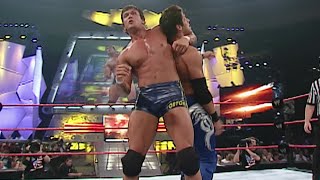 Opinion: This is one of those records that is probably never going to be broken, as Orton has been around for the better part of ever and is still going strong. Not only is he going to hold the record, but he could extend it for a very long time. Orton has been around for almost twenty years now and has stayed at a high level for almost all of that time. You don’t see that very often and he deserves the praise he is receiving.

What do you think of Orton? What is his best Monday Night Raw match? Let us know in the comments below. 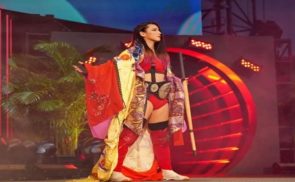