Tribute to the Troops 2013 Results

It’s the annual holiday tradition but things are being scaled back a bit this year. Instead of the two hour edition on USA, we’re only getting the hour long show on NBC. This was taped a few weeks back, before TLC, meaning there are still two world champions. There will also be concerts and some standup comedy to fill in the time. Let’s get to it.

The arena looks very different with a huge plane over the entrance and no Titantron.

We get a history package of WWE visiting the troops over the years. This includes shots of soldiers surprising their families by coming home which are always cool.

Bryan has an awesome goat with wings shirt. This is a pretty big match for a holiday special. Bray hits his low running cross body to take over and slugs Bryan down in the corner. A LOUD YES chant starts up and Bray mocks the arm motion in a funny bit. Bryan comes back with the moonsault out of the corner and the running clothesline to set up the YES Kicks. The Swan Dive gets two and here are Harper and Rowan in for the DQ at 1:45.

Before the triple beating can go down, here’s Punk for the save. Punk sends the Family to the floor and hits a suicide dive to take them both down. Vickie comes out and makes a tag match.

Bray is the man on the floor here. This is joined in progress after a break with Bryan getting taken down by a Rowan elbow to the jaw. Off to Harper as we get to one of the best parts of this show: the crowd. They are into EVERYTHING and act like a 1980s crowd. We get a look at the plane over the entrance and see that it’s a real plane rather than a prop.

Rowan comes back in for an elbow drop for two before cranking on the neck. A fallaway slam sends Bryan flying but he misses a splash, allowing for the hot tag to Punk. CM speeds things up with all of his usual stuff and takes Rowan down with a neckbreaker. The GTS is loaded up but Bray comes in for the DQ at 2:50 shown.

I think you know what’s coming. After a run-in and another Vickie appearance, here’s the payoff:

This is joined in progress with Bray doing his upside down in the corner look at Punk before tagging in Harper for a chinlock. Cena is drawn in as Harper gets two off a suplex and Rowan hits a quick backbreaker to keep Punk down. Back to Wyatt but Punk shoves him away and hits a high cross body, setting up the hot tag to Cena. John initiates the finishing sequence on Harper but can’t get him up in the AA. Instead it’s the STF but Rowan breaks it up as everything breaks down. Wyatt and Rowan are sent to the floor and it’s a GTS, running knee and AA (do they want to kill him???) for the pin on Harper at 3:55.

Michelle Beadle, the host for the night, joins us about half an hour into the show to interview the base’s commander. This is about what you would expect it to be.

Fast paced feeling out process to start with Truth thrusting his hips and taking Fandango down with a hiptoss. A side kick takes Fandango down again and the sitout front suplex gets two. Fandango gets sent to the apron but comes back with an enziguri. Not that it matters as he walks into Little Jimmy for the pin at 1:48.

Will Ferrell loves the troops and talks like Ron Burgandy.

Dunham and his puppets do a Christmas themed set until Big Show interrupts for even more bad jokes.

Sandow tells us just how stupid this show has been on his way to the ring. It’s a comedy match with Big Show laughing at Sandow for trying any offense and giving him a Stinkface for good measure. We get the loud chops, some shoulder blocks and a chokeslam sets up the WMD for the pin at 2:03.

The locker room comes out to celebrate to end the show. 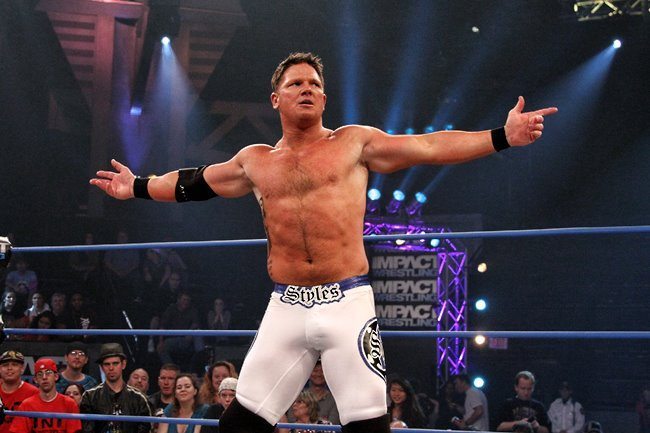 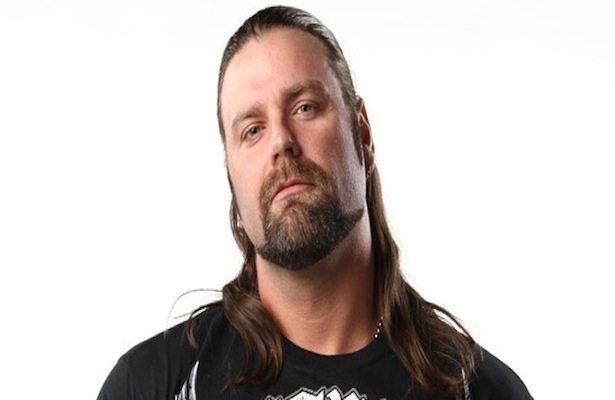