I’d Do It Too. Update On Tyson Fury’s Pretty Impressive Crown Jewel Payday, His Future In WWE.

The money keeps flowing. Earlier this month, WWE debuted SmackDown on FOX, which is one of the biggest moves that the company could ever have. With so many things going on about the show and the amount of money that is coming in from the deal, it was clear that the company had a lot of hype to live up to. In this case that meant that WWE needed to bring in some big names, which they did in the form of a more mainstream athlete. It turns out that this is quite the great deal for said athlete as well.

According to the Daily Mail, boxer Tyson Fury will be making $15 million for his match with Braun Strowman at Crown Jewel in Saudi Arabia on October 31. In addition, there is a chance that Fury could make another $20 million for another match at a future date. There is no word on when another match could take place in WWE or who it would be against, though Fury is scheduled to face Deontay Wilder in two boxing matches, with the first coming in February 2020. During a press conference in Las Vegas on Friday, Fury did mention being willing to face Cain Velasquez or Brock Lesnar in WWE at some point.

Fury was in the ring on this week’s Monday Night Raw. Check out his contract signing with Strowman: 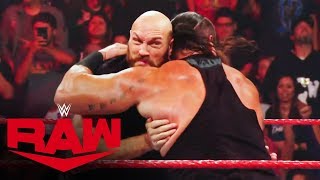 Opinion: Well, can you blame him for wanting to stick around? That’s an absolute fortune for Fury, or anyone for that matter, to make for a single match and a few appearances coming up to the show. Fury is a mainstream athletic success and knows how to talk so maybe this could work out well for everyone. WWE has made a lot of money over the years by having celebrities appear so maybe this can be their next big success. Besides, it’s just Crown Jewel so it’s not like this means anything in the long run for WWE.

Are you interested in the match? Who else would you like to see Fury face? Let us know in the comments below. 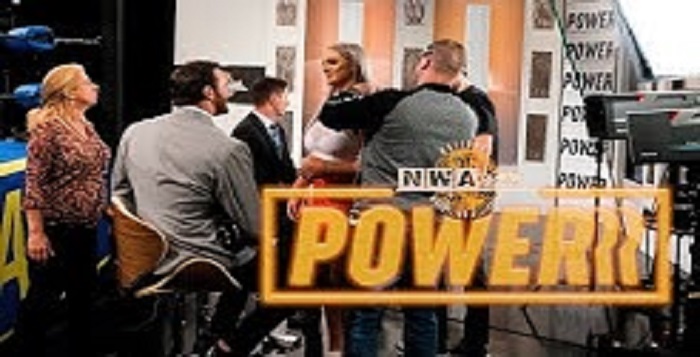