There isn’t room for everyone. Over their last two major television shows, WWE has presented it’s annual Draft as the Monday Night Raw and SmackDown rosters are set for their next major era. There were seventy names for both shows to pick from and that opened up a lot of possibilities for the two rosters. There were a lot of names picked and while some were a little confusing at times, it is better than not being picked at all, which was the case for some names. In a few instances, there was a reason for that.

According to F4WOnline.com, the reason the Usos and Naomi were not drafted is creative has no plans for them at the moment and it is not clear which brand they will wind up on. Since there is no plan for any of them, WWE did not rush ahead and assign them to a show, as they would have had to make a fix later on if they were not selected. Naomi has not wrestled since July due to an undisclosed medical condition. The Usos on the other hand have not wrestled since July either due to Jimmy Uso’s arrest for DWI. There is no word on when any of them will be back in the ring.

The trio has worked together before. Check out two of them in action together: 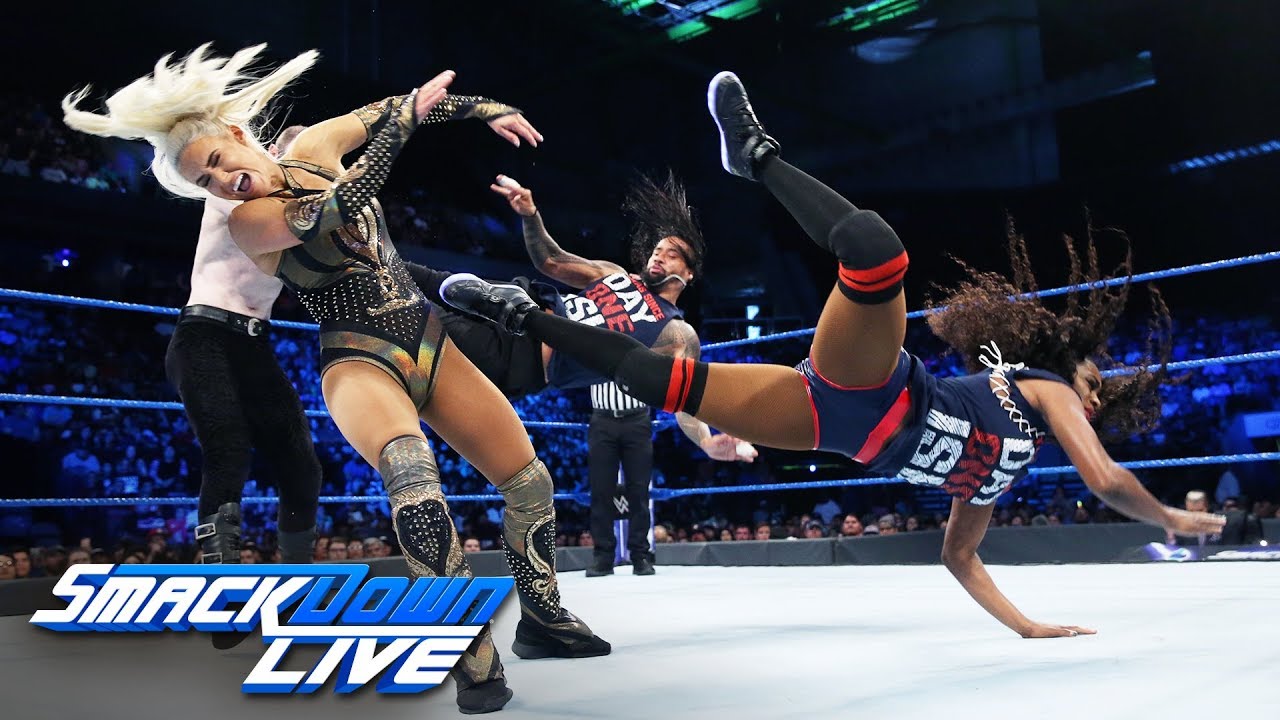 Opinion: That’s quite the bad sign for all three of them, especially at a time when the tag division could use a great team like the Usos. Naomi might not be the biggest star in the world but she is someone who can have a good match and get a reaction out of the fans so it would make a lot of sense to put her back on either roster. Either way, the three of them could all be useful to WWE, as would be anyone with their kind of talent. The Usos are one of the best teams of their generation and WWE would be lucky to have them back anytime soon.

Which show should the three of them wind up on? When will they be back? Let us know in the comments below.

I’d Do It Too. Update On Tyson Fury’s Pretty Impressive Crown Jewel Payday, His Future In WWE.