That could be a hint. Over the course of their last two major television shows, WWE has presented its annual Draft. The two night event set up the future for both Monday Night Raw and SmackDown, with the rosters being firmly set. The majority of the lineups were set but there were still a few more moves that needed to be set. Some of these moves were set in the forms of post-show signings and a trade, but there may be one more big one in the future.

The Twitter account of the Nassau Veterans Memorial Coliseum in Long Island, New York is advertising Universal Champion Seth Rollins defending the title against the Fiend in a steel cage match on November 4. This is noteworthy as the Fiend has been drafted over to SmackDown in the Draft but would be appearing at a Monday Night Raw event. There is no word on if this is part of a permanent move or just an appearance that is continuing a story that has already been set up. Rollins is also scheduled to defend the title against the Fiend at Crown Jewel in Saudi Arabia on October 31.

They have some personal issues. Check out the big angle to end this week’s Monday Night Raw: 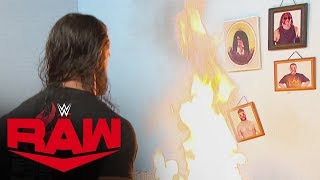 Opinion: I’m not sure how much of a change this is going to suggest as there is no SmackDown event scheduled for Monday night so it isn’t like Bray Wyatt has anything else to do. Wyatt and Rollins being apart is a good idea at this point as the ending to Hell In A Cell really hurt Rollins’ status as a face and something might need to change. That being said, this feels more like a dark match than anything else and that isn’t exactly the best way of indicating where things are going. If nothing else, it could be interesting to see how a New York crowd responds to Rollins at this point.

Do you think the feud should continue? How do you see it going? Let us know in the comments below. 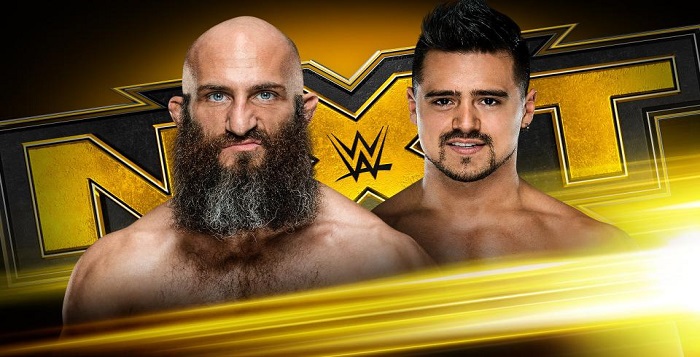