What a way to go for Moon. There are all kinds of injuries in wrestling and some of them are a lot more serious than others. There is very little worse than seeing that someone is going to be out of action for a long time due to a serious injury, but what makes it worse is if it was due to something that didn’t really need to happen in the first place. It turns out that a current injury seems to be due to a pretty bad reason.

Over the course of the last eight months, the WWE 24/7 Title has turned into one of the more entertaining parts of the show. While it is often little more than a prop for R-Truth, the title has become something that offers a nice bit of comic relief throughout the show. This includes having a mob of wrestlers chasing after the champion, but it turns out that the idea has not gone well for everyone.

Ember Moon was a guest on the most recent edition of Booker T.’s Hall of Fame podcast where she explained that she tore her Achilles tendon while chasing Carmella during her 24/7 Title reign. This would put the injury at some point between September 23 – October 6. There is currently no word on when Moon will be back in the ring, though she has been appearing on WWE Backstage as an analyst.

Moon always seems to have a lot of potential. Check out one of her better moments: 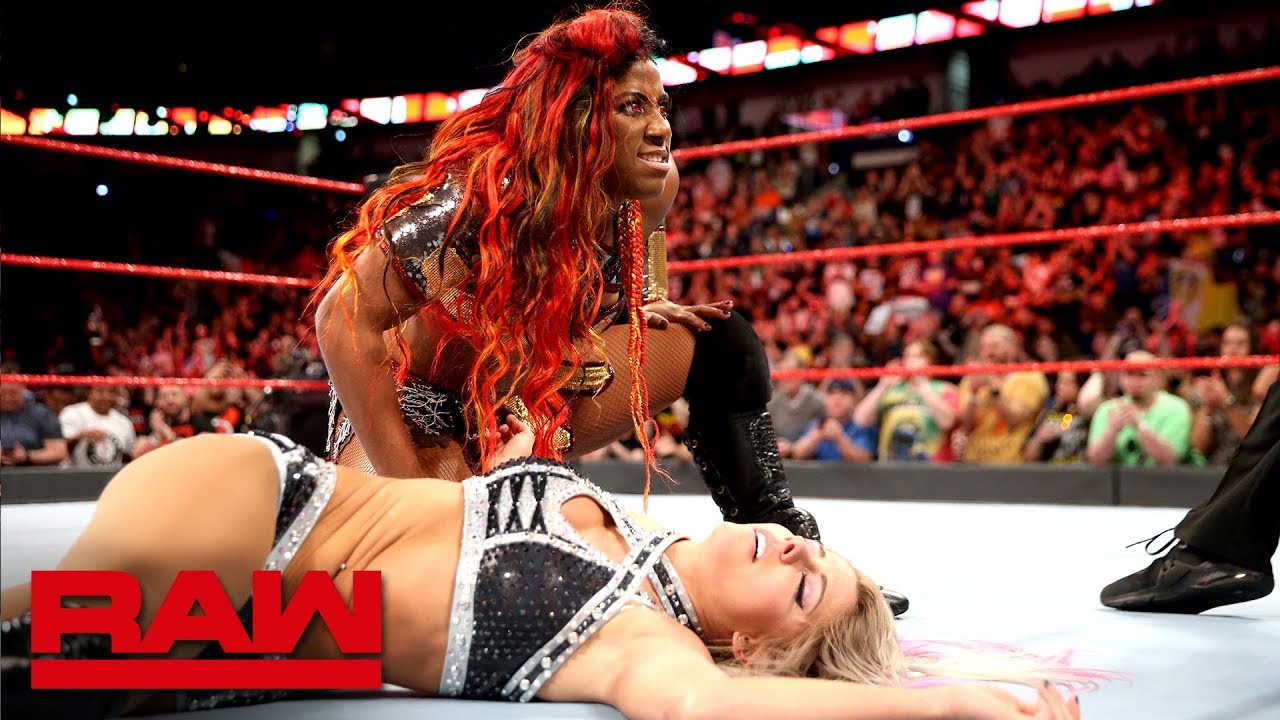 Opinion: That’s quite the terrible way to go as the 24/7 Title is little more than a filler comedy segment every time it makes an appearance. Having Moon missing a lot of time due to being just a person in the backstage segment that takes place almost every week is rather depressing. Hopefully Moon comes back healthy because she has a place on either of the main rosters.

Has Moon impressed you in WWE? What do you want to see from her when she is back? Let us know in the comments below.

They’re Not Wasting Time. WWE Is Messing With The Brand Split Again By Shifting A Wrestler To Another Roster 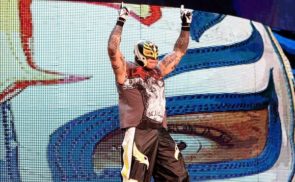 That’s A Surprise: WWE Is Not Running A Match They Seemed To Be Setting Up