They’re Not Wasting Time. WWE Is Messing With The Brand Split Again By Shifting A Wrestler To Another Roster

Whose side is he on? Last year, WWE held another Draft, this time for really real with no exceptions, saying that a certain set of wrestlers would be on Monday Night and SmackDown each. This was designed to set everything up for the SmackDown move to FOX as Monday Night Raw moved to USA. There have been a few exceptions, but fort he most part, everything has stayed as it was supposed to. However, there are some small moves here and there, as expected.

Part of the problem with the Brand Split being hard and fast is the fact that sometimes you need to mix things up a bit. There may have been an injury or some other situation that comes out of nowhere, but at the end of the day, there just might be a reason that someone would be a better fit on another show. Sometimes you need to make a switch and WWE seems to have done that.

WWE.com has moved Matt Hardy’s official profile to the SmackDown section despite him wrestling on Monday Night Raw for the last several weeks. There is no word on why the move was made. Hardy was not picked by either show in the Draft and was never officially announced as part of the Monday Night Raw roster, despite only wrestling there since his return from a hiatus.

Hardy has had some interesting moments in his WWE career. Check out some of the better ones: 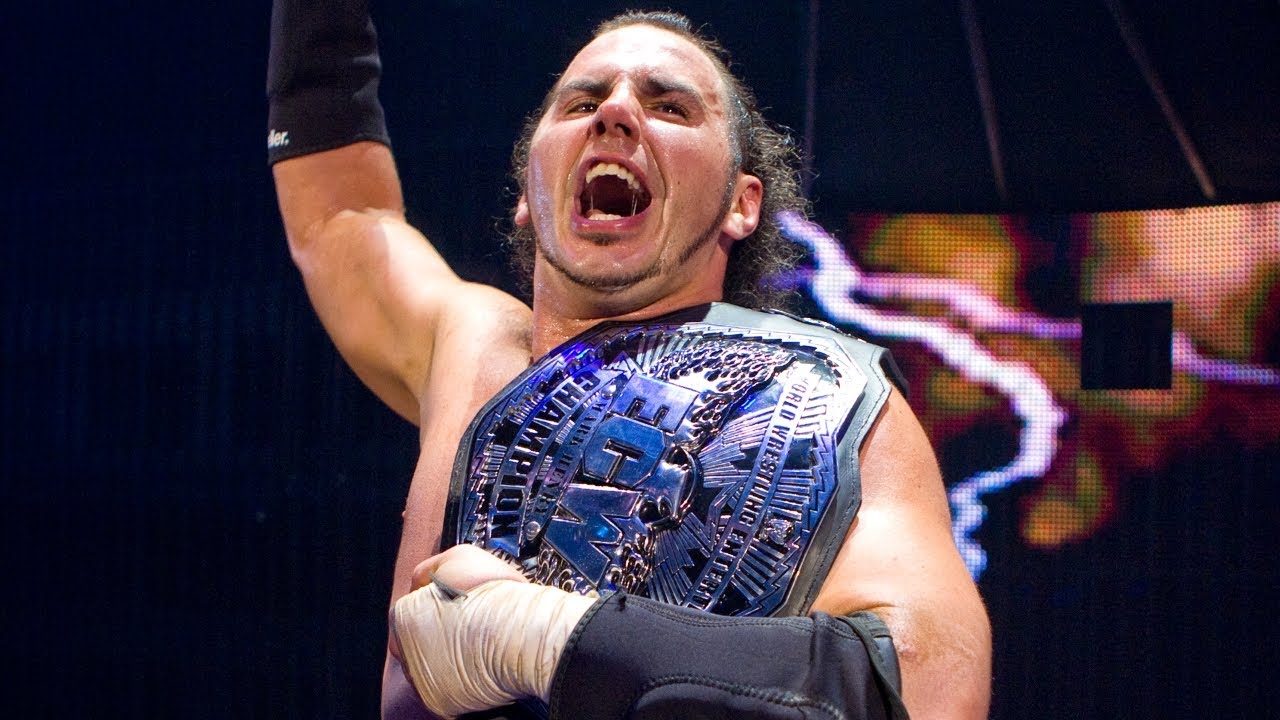 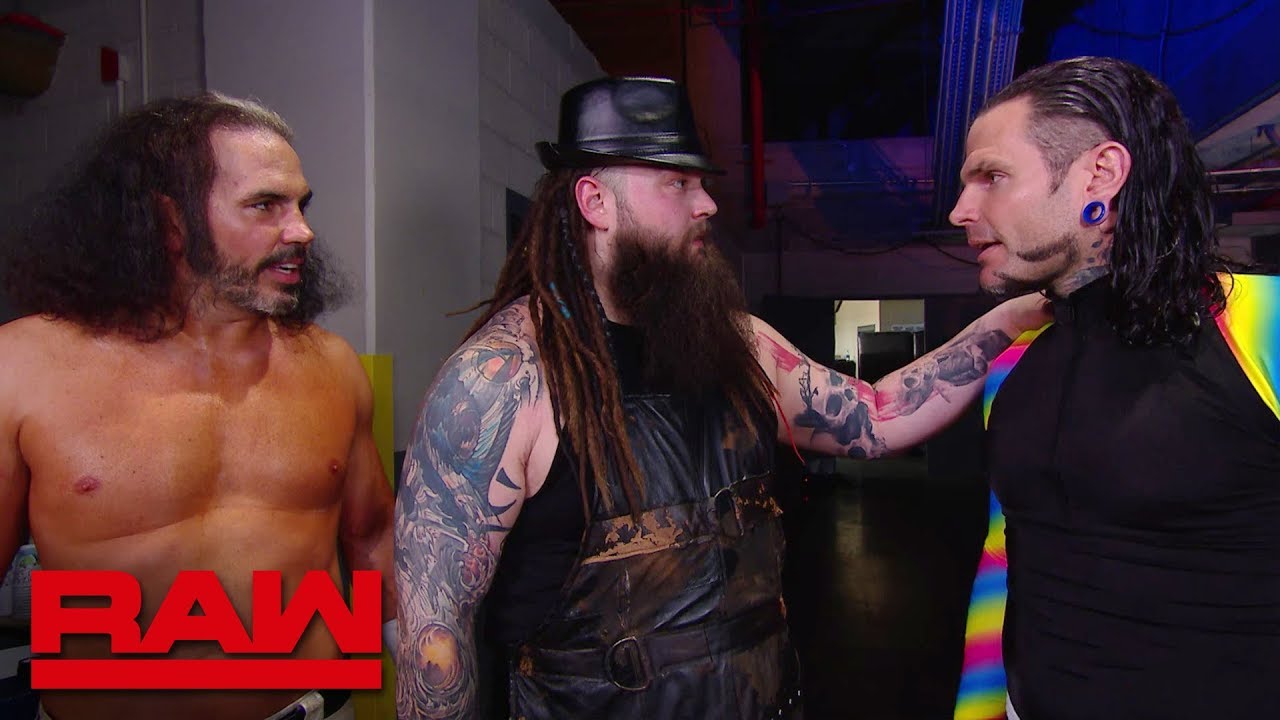 Opinion: I’m not sure what the point of something like this is but Monday Night Raw has been featuring more unnamed jobbers as of late so maybe Hardy’s name has more value on SmackDown at the moment. That being said, if he isn’t going to be used any more than he is now, it doesn’t matter which show he is on. Hardy’s in-ring career is probably on its last legs, but he has surprised us more than once before.

What do you think of Hardy? Will he go elsewhere? Let us know in the comments below. 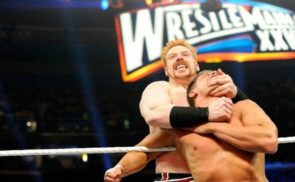 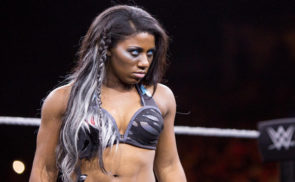